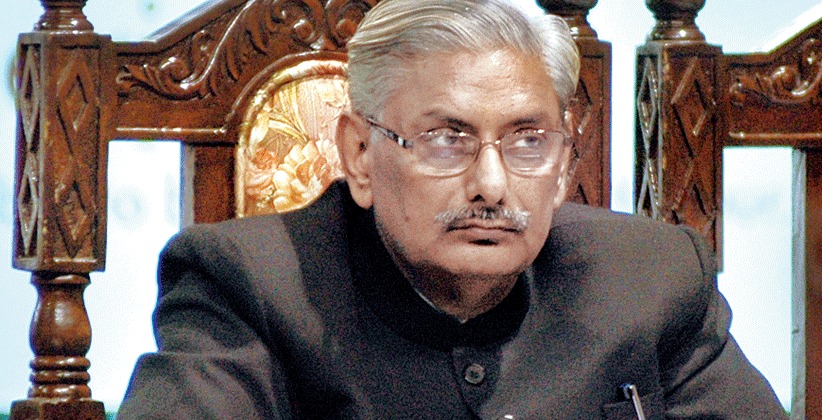 Supreme Court Judge Justice Arun Mishra is retiring on 2nd September 2020. Justice Arun Kumar Mishra worked as part-time Lecturer in Law and was a Member of the Faculty of Law at Jiwaji University, Gwalior from 1991 to 1996. On 25th October 1999, he was appointed as a Judge of the Madhya Pradesh High Court. He was then appointed as the Chief Justice of Rajasthan High Court in November 2010 and was transferred to Calcutta High Court at Calcutta in December 2012 as the Chief Justice. On 7th July 2014, he was elevated to the Supreme Court of India.

The Supreme Court Bar Association sent an invitation to Justice Arun Mishra for his farewell as he is going to retire on 2nd September 2020.

The invitation was declined by Justice Arun Mishra through a letter to the President of the Supreme Court Bar Association (SCBA), Dushyant Dave, in which he stated that his conscience does not permit him to attend the farewell function as seeing the situation of COVID-19.

Before his retirement, he pronounced a key judgment on the contempt case against Prashant Bhushan and is set to pronounce a key judgment in the case of payment of AGR dues by Telcos.

Prior to all this, there was also a rumor regarding Arun Mishra’s farewell, which was being circulated where words flew that no farewell function would be organized by that association. This however was later clarified by Dushyant Dave, the President of SCBA, that there would indeed be an evening honoring the justice.

Not only this but he also declined another farewell function for the same reason organized by another lawyer body, the Confederation of Indian Bar.

He, in the letter, wrote that “I assure you as and when the situation normalizes, I will visit the Bar and pay my respect.”