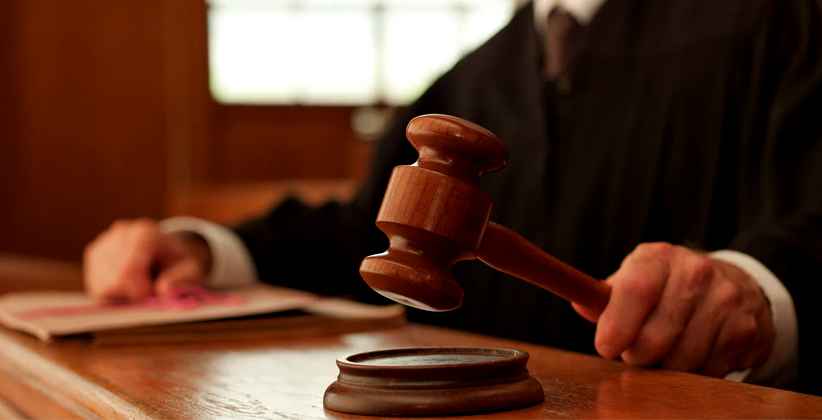 An advocate with an experience of 30 years uttered cuss words in filthy language instinctively on seeing a rashly driven car, forgetting that he was still in the middle of his argument in the virtual Court. He was fined by the Court for the said act.

G Samwell Rajendran, on Monday, was disputing a bail case standing near a road. There was a rashly driven car flitting past, at which he yelled using a filthy phrase in Tamil, as to how careless the driver was. The words were uttered in Virtual Court while the Judge and other Court employees were listening and watching.

Also Read - Substituting the Aura of Virtual Court to The Open Court System Is Not Contrary: Supreme Court

Tuticorin Principal District & Sessions Judge N Logeswaran initiated summary contempt proceedings against the lawyer & issued him a show-cause notice, because of his usage of ‘filthy, offensive and intimidatory’ words.

“This court is of the view that even an uneducated village man will not utter the filthy language in a public place. This court finds that the accused has insulted the principal district judge sitting in the judicial proceedings during working hours, & committed an offense under Section 228 (Intentional insult or interruption to public servant sitting in the judicial proceeding) of the IPC,” said the Judge.

Not satisfied with the explanation offered by the Advocate, the Court on Tuesday, imposed a fine of Rs 200 on him for causing “intentional interruption to judicial proceedings.” The fine was to be paid on Wednesday (10th June).

G Samwell Rajendran was provided the order through an email and to his WhatsApp number. It will be uploaded on the official website of the District Court.

The Judge himself lodged the complaint, mentioning that the prosecutor, a woman stenographer, a protocol officer, and a couple of other Court officials who were present in the virtual Court and witnessed the incident, gave a ‘written report’ about the incident to the Judge.

The Lawyer wrote to the Bar Council of Tamil Nadu and Puducherry explaining the incident with the view to avoid any legal action against him. It, however, didn’t help, as the Court concluded that the remarks were an “intentional insult in the course of judicial proceedings.”

Substituting the Aura of Virtual Court to The Open Court System Is Not Contrary: Supreme Court 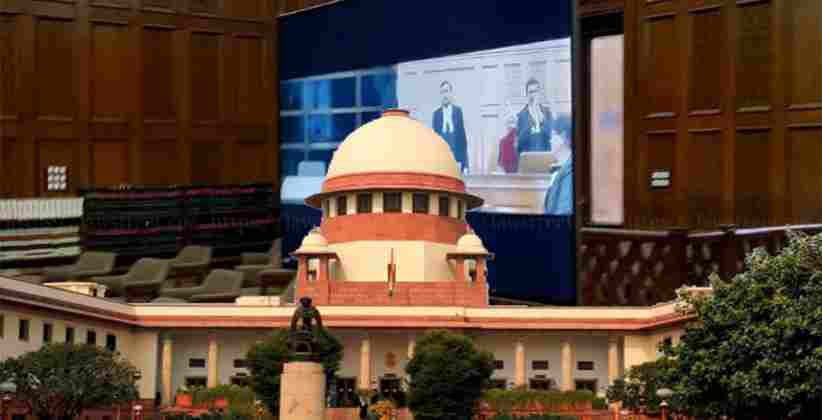 Judiciary May 06, 2020 Shreya Srivastava ( Editor: Ekta Joshi ) 8 Shares
8 Shares
Supreme Court recently clarified that during the hard times of the COVID-19 pandemic, adapting the practice of “Court Hearings” through video conferencing is not against the concept of “Open -Hearing”.Advancement in the technological aspects must be appreciated, welcome, and accepted by all the stakeholders as necessities of a fair adjudicatory process in a virtual court system, stated the court while further adding that though initially technological challenges must be faced by the...
Read full post