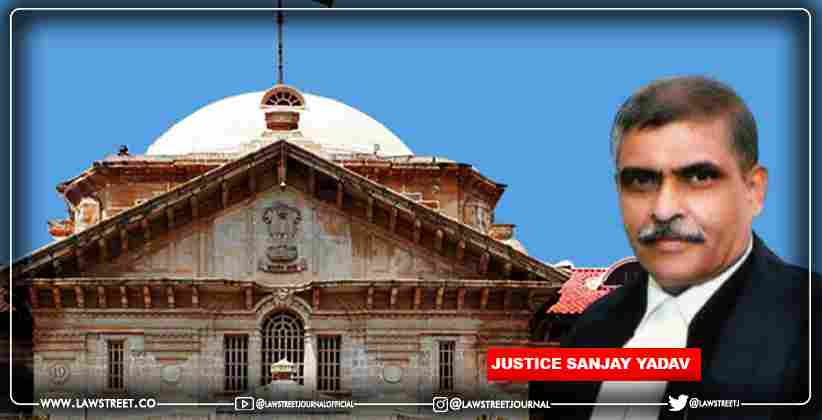 Chief Minister Yogi Adityanath, Law Minister Brajesh Pathak, UP Chief Secretary RK Tiwari, Additional Chief Secretary to Governor Mahesh Kumar Gupta, family members of the Chief Justice, senior judges of the High Court, Registrar, and other senior officials were among those present at the swearing-in ceremony, according to a Raj Bhavan statement.

His name was recommended for elevation as Chief Justice of the Allahabad High Court by the Supreme Court collegium last month. Justice Yadav was born on June 26, 1959, and enrolled as an advocate on August 25, 1986.