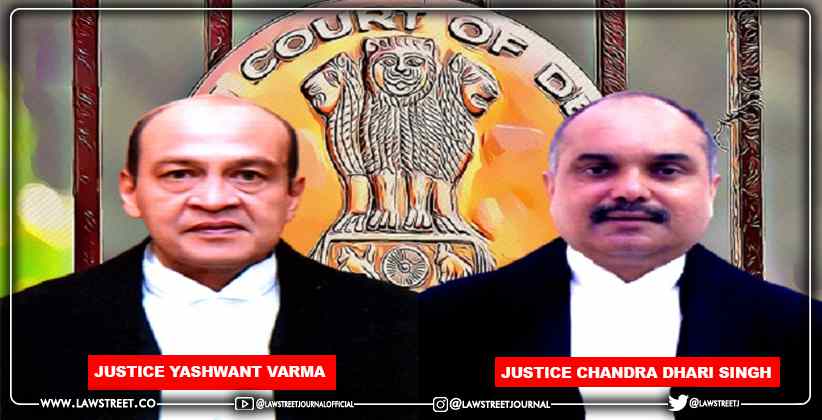 Justice Yashwant Varma and Justice Chandra Dhari Singh were sworn in as the judges of the Delhi High Court on 11th October, 2021. Chief Justice DN Patel administered the oath for both the newly appointed Judges.

They were earlier serving as the judges of the Allahabad High Court.

Justice Yashwant Varma graduated in law from Reva University in the year 1992 and enrolled as an advocate on August 08, 1992. He handled varied cases relating to Constitutional, Industrial disputes, Corporate, Taxation, Environment and allied branches of law.

He was the Chief Standing Counsel for the State of UP from 2012 till Aug, 2013 whereafter he was designated as Senior Advocate by the Court. He was elevated as Additional Judge on 13 October 2014, after which he took oath as Permanent Judge of the Allahabad High Court on February 01, 2016.

Justice Chandra Dhari Singh on the other hand graduated in Law from Delhi University in 1993 and practiced in the Supreme Court of India as an “Advocate on Record” and dealt in Original Side, Civil and Criminal matters in Allahabad High Court, Lucknow Bench, Lucknow, in Delhi High Court, other High Courts, Trial Courts and before Tribunals and Commissions.

He was appointed as Additional Judge on September 22, 2017 and took oath as Permanent Judge of the Allahabad High Court on September 06, 2019.