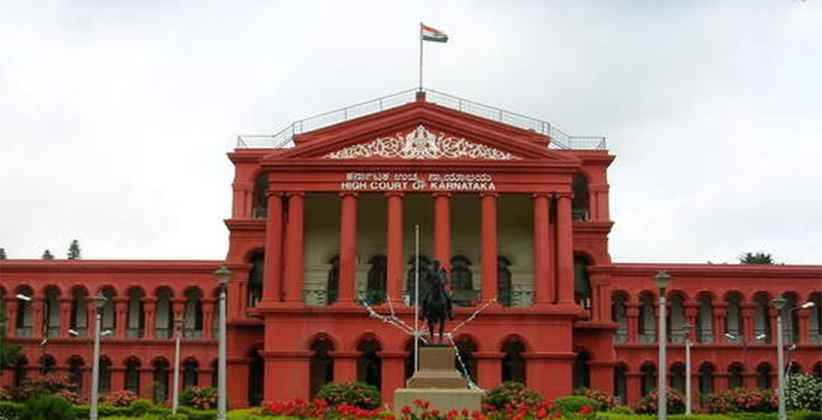 The Advocates Association, Bengaluru (AAB) has registered their grievances by writing a letter addressed to the Chief Justice of Karnataka High Court, Abhay Sreeniwas Oka and requested him to revert back to the earlier court timings of the District and Taluka Courts so as to lessen the burden of the lawyers practicing in lower courts.  Following are the words from the letter signed by AAB President, AP Ranganatha, its General Secretary and Treasurer,

“As the working hour of the subordinate courts increased by half an hour and lunch hour is reduced by 15 minutes per day. By the change of court timings advocates are made to work in the courts for more hours. The Advocates are put to greater hardship and severe stress. The Advocates are finding it very difficult cope up with court works as well as their office/chamber work. The changed timings are very difficult to manage by the Advocates practicing before the subordinate courts. Hence it is very much necessary to revert back to the earlier timings of the Court working hours.” Notification concluded with request to recall the notification in the interest of the advocates and the litigant public at large.  Author: Parth Thummar 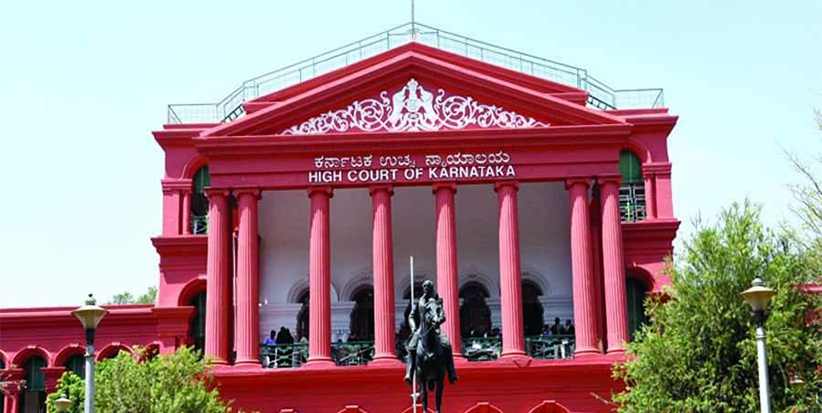 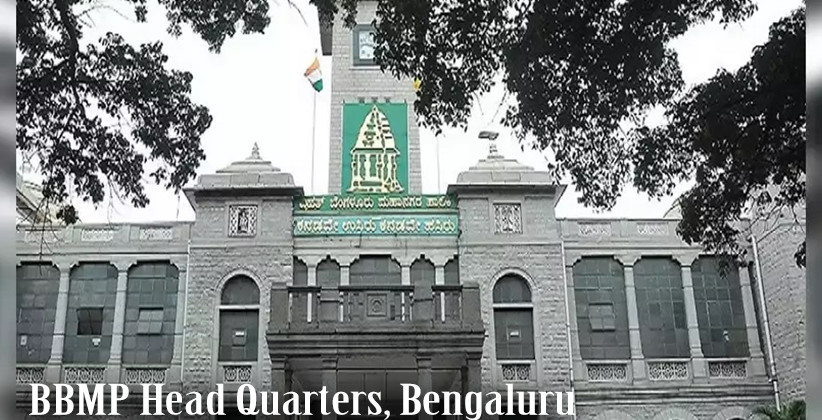