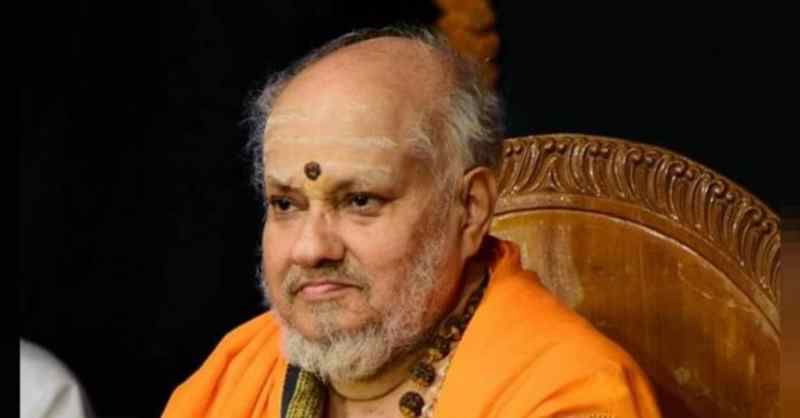 Legal Insiders Sep 07, 2020 Saransh Awasthi ( Editor: Ekta Joshi ) 2 Shares
2 Shares
Kesavananda Bharati, the seer who was the lead petitioner in a landmark case which resulted in the Supreme Court evolving the “Basic Structure” doctrine, passed away on Sunday morning in his ashram at Edaneer Mutt in Kasargod district of Kerala. He was 79.

Kesavananda Bharati filed the case on March 21, 1970, challenging land reform laws of Kerala, enacted with the aim of distributing land to the landless farmers. He contended that the Kerala Land Reforms (Amendment) Act of 1969 was an attempt to impose restrictions on the management of the mutt’s property, which was the only source of income for the ashram. In the petition, he also challenged three Constitutional amendments including the 24th, 25th, and 29th Constitution Amendment which inserted the Kerala Land Reforms Act, 1963 in the IX Schedule of the Indian Constitution, immunizing it from any judicial actions against violation of the fundamental rights.  The Hon’ble Court also reviewed a 1967 decision in Golaknath v/s State of Punjab which had ruled that Parliament cannot amend fundamental rights. Ultimately, the case led to the evolution of the 'Basic Structure Doctrine', after a marathon hearing of 68 days before a 13-judge bench. In its majority ruling of 7:6, the court on April 24, 1973, held that fundamental rights cannot be taken away by amending them. Although the court said that Parliament had vast powers to amend the Constitution, it observed that certain parts are so “inherent and intrinsic” to the Constitution that even Parliament cannot touch it. Thus, overruling the previous Golaknath verdict.

Though the verdict did not result in individual relief to Bharati, it led to the formulation of a significant Constitutional doctrine for the Courts limiting the amending powers of Parliament.  Kesavananda Bharti was represented by the legendary lawyer Nani Palkhivala. 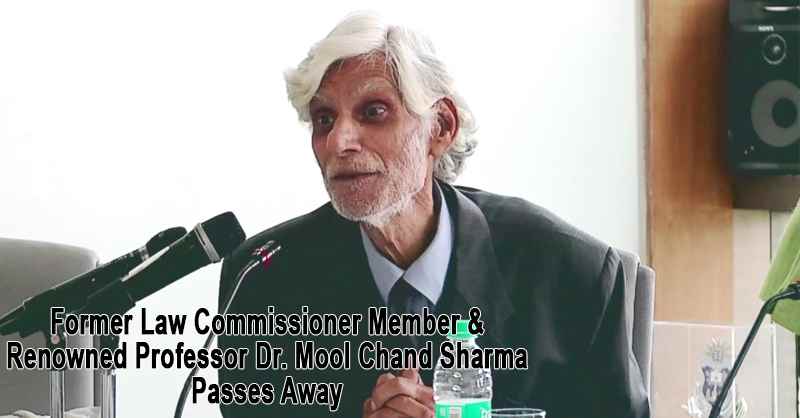 Legal Insiders Sep 10, 2020 Rhea Banerjee ( Editor: Ekta Joshi ) 1 Shares
1 Share
One of the most prestigious academicians and a former member of the Law Commission of India, Prof (Dr.) Mool Chand Sharma passed away on 7th September, Monday. He was one of the most renowned and eminent Professors of Law at the Delhi University and also the Founder, Vice-Chancellor of the Central University of Haryana (CUH). As per the details mentioned on the CUH website, Professor Sharma held a Doctorate of Juridical Science (SJD) from the North-western University Law School, Chicago....
Read full post 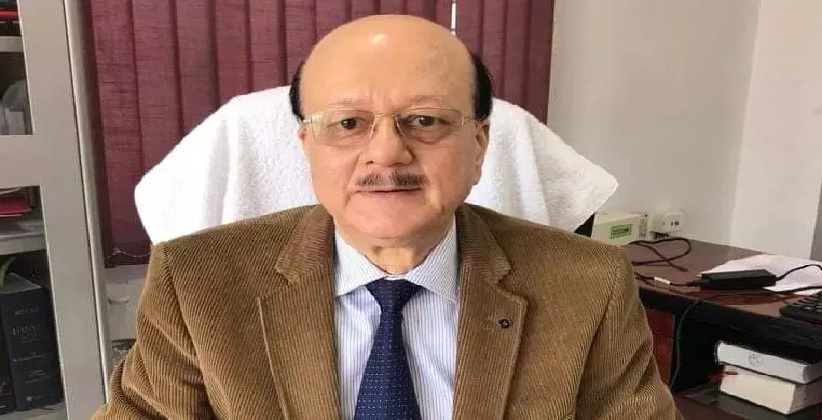 Legal Insiders Jun 05, 2020 Saumya Srivastava ( Editor: Ekta Joshi ) 265 Shares
265 Shares
Former judge of Gauhati High Court, Justice Arun Chandra Upadhyay, passed away at a private hospital in Guwahati, on Tuesday (June 2nd 2020). He was 69 years old.Justice Upadhyay was the youngest grandson of freedom fighter and founder president of Assam Pradesh Congress Committee (APCC) and brother of Ex-Tezpur MP Swarup Upadhyay. He had completed B. Sc from Darrang College, Tezpur, and did his LLB from Guwahati. Justice Upadhyay joined the Bar in 1976 and practiced mainly in the Gauhati...
Read full post