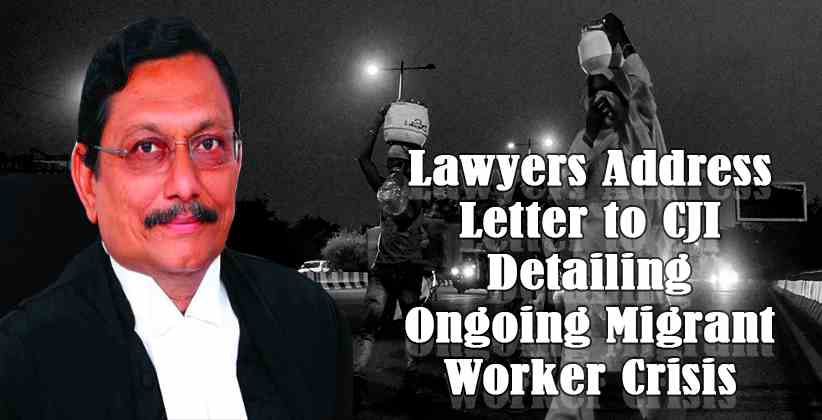 Legal Insiders May 29, 2020 Tanurag Ghosh ( Editor: Ekta Joshi ) 65 Shares
65 Shares
In a developing country like India, more than half of the population goes through harsh ordeals to carry out basic tenets of life. The migrant workers, a significant amount of population, are one of the most deprived sections of Indian society. With no property, comfort, or work around their homes, this section of the society consists of people who travel hundreds of miles away from their homes to earn bread for their family. With the onset of a sudden lockdown due to the COVID-19 pandemic, these people were practically left hanging by their employers, the society, and even the government.

In such a problematic scenario, the judiciary was bound to take some action regarding the prevailing crisis. Around 20 prominent lawyers of the Indian legal industry wrote a letter addressed to Chief Justice of India, S.A. Bobde calling out the apex court to take cognizance in the matter. The letter signed by prominent legal practitioners like Prashant Bhushan, Indira Jaising, Kapil Sibbal, Iqbal Chagla, and Anand Grover said: "We respectfully submit that this institutional deference to statements made on behalf of the Government and the Court's apparent indifference to this enormous humanitarian crisis, would if not rectified immediately, amount to the Court having abdicated its constitutional role and duty to these teeming millions of poor, hungry migrants."

Lawyers like Mohan Katarki, Siddarth Luthra, Santosh Paul, Mahalaxmi Pavani, CU Singh, Vikas Singh, AspiChinoy, Mihir Desai, JanakDwarkadas, Rajani Iyer, Yusuf Muchhala, Rajiv Patil, NavrozSeervai, Gayatri Singh and Sanjay Singhvi also signed the letter. The letter was highly critical of the government’s handling of the crisis and said that the basic constitutional promises were being denied to these migrants under these circumstances. Therefore, it urged the court to take up its role and justify its position as the protector of the fundamental rights of people.  Moreover, the letter also stated that the supreme court assumes a greater role in the time of a crisis like this. It also pointed out relevant facts to the situation like how 75 percent of the migrant workers work in the unorganized sector, and an unexpected lockdown deprived them of their jobs almost instantaneously.    The letter also stated that the court took note of the central government’s circular restricting movement of migrant laborers and also accepted that no laborers were on the road for traveling to their homes.  Due to all these issues, the supreme court took suo-motu cognizance in the matter. A 3-judge bench headed by Justice Ashok Bhushan directed the Central and the state governments to take measures to provide relief to the workers as there have been 'inadequacies and certain lapses'. The court specified that no travel fee would be charged for these stranded workers, meals would be provided at railway stations and inside trains while traveling, and that no state can prohibit the workers from going home.  As the lockdown is being lifted in waves with provisions of relief to the general public, the migrant workers stay stranded with the sole objective of going home and spending time with family in these tough circumstances. 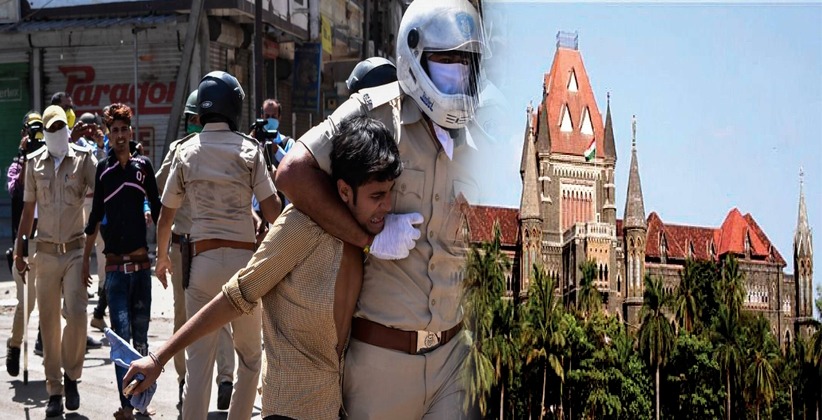 Crime, Police And Law Jul 02, 2020 Ishita Joshi ( Editor: Ekta Joshi ) 17 Shares
17 Shares
On Tuesday, 30th June 2020, Bombay High Court, on reviewing a Public Interest Litigation filed by a lawyer regarding incidents of police brutality in Mumbai during lockdown imposed due to COVID- 19 pandemic, asked the Maharashtra State Government to answer the concerns raised. A division bench of Chief Justice Dipankar Datta and Justice MS Karnik entertained a PIL filed by advocate Firdaus Irani, an advocate and activist, who alleged that a group of men in plain clothes along with some...
Read full post 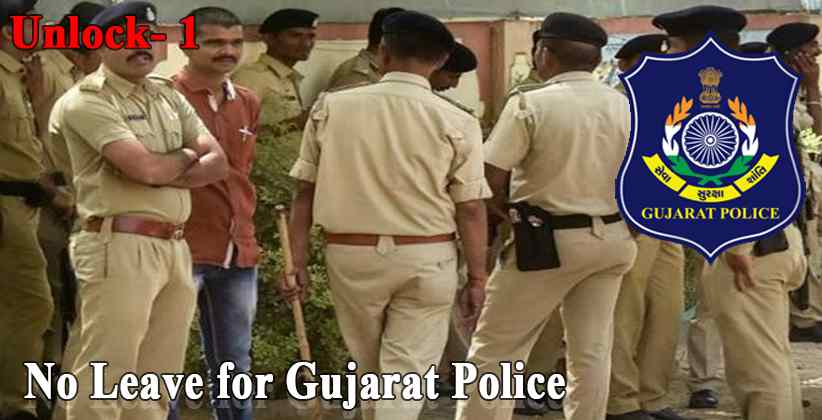 Executive Jul 01, 2020 Ishita Joshi ( Editor: Ekta Joshi ) 6 Shares
6 Shares
A notification issued on Thursday 25th June 2020, by the Gujarat Home Department stated that the Home Department had asked the State Director General of Police (DGP) and other senior officers not to grant any leave to the police personnel stating that their presence was required for the effective implementation of Unlock- 1. The notification stated, “The presence of all the available police force was necessary for the implementation of the Centre's guidelines for the phased re-opening of...
Read full post