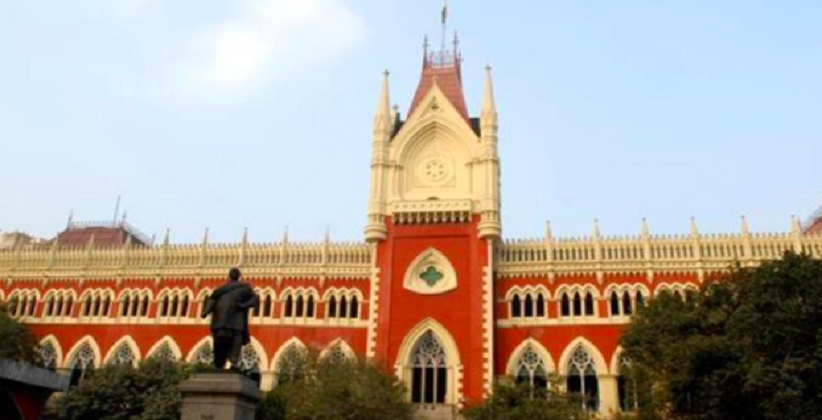 Legal Insiders Feb 19, 2018 Editor : Shreya Bansal 0 Shares
0 Shares
Nearly 10,000 lawyers of three lawyers' association at the Calcutta High Court will go on five-day strike starting from Monday in protest against the severe inadequacy of judges at the court.

Currently, the Calcutta High Court has only 29 judges against a sanctioned strength of 72 judges. This is leading to an increase in backlog cases which has already touched a mark of 2 lakh presently. Uttam Majumdar, president of the Bar Association of Calcutta High Court, said that We are left with no choice but to go on a five-day long cease work from Monday as the Centre has failed to take any action to fill up the vacancies of judges at the Calcutta High Court. 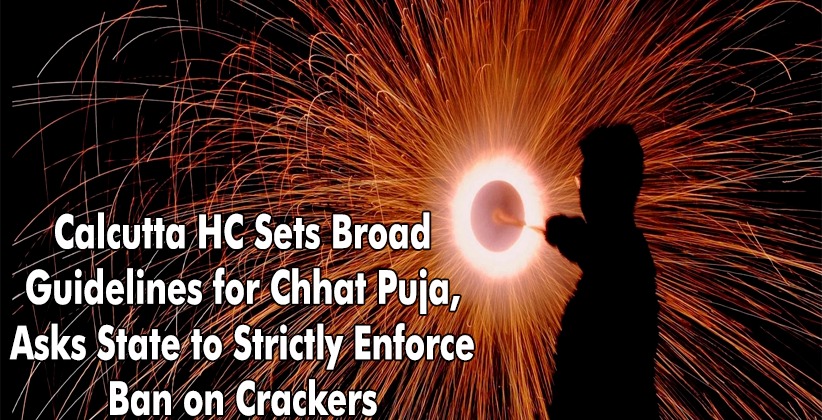 Judiciary Nov 13, 2020 Twinkle Agarwal ( Editor: Ekta Joshi ) 4 Shares
4 Shares
Amidst the corona virus pandemic and the approaching festival season, some decisions were taken by the Calcutta High Court. Specially keeping in mind the State of West Bengal, the following guidelines were given by the Calcutta High court comprising the bench of Justice Sanjib Banerjee and Justice Arijit Banerjee on November 10,2020 for the event of Chhat Puja and the State Government were given the responsibility to implement it properly. It was laid down that-Only two members from...
Read full post 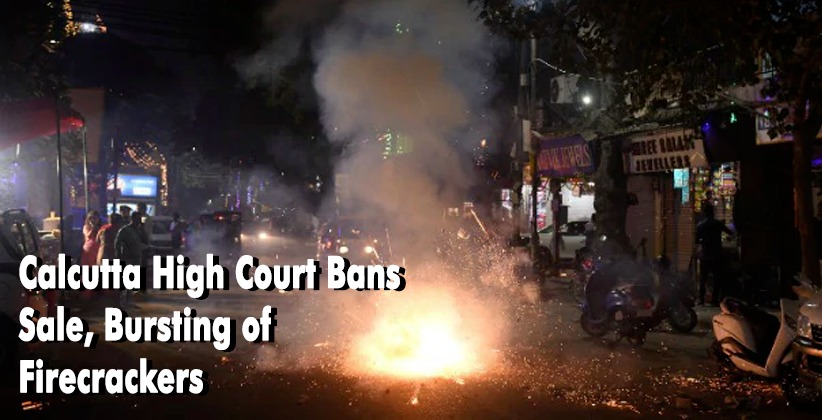 Judiciary Nov 07, 2020 Atharwa Gauraha ( Editor: Ekta Joshi ) 9 Shares
9 Shares
On Thursday (November 6, 2020), the Calcutta High Court prohibited the use and sale of Firecrackers on Kali Puja, Chhath and Kartik Puja to curb pollution in the midst of the Covid-19 pandemic. The Division Bench of Justice Sanjib Banerjee and Arijit Banerjee stated at the hearing of two PILs that during Kali Puja the rules that were in place during Durga Puja to curb crowding will also be in effect.“The High Court upheld the petition about banning use and sale of firecrackers during...
Read full post