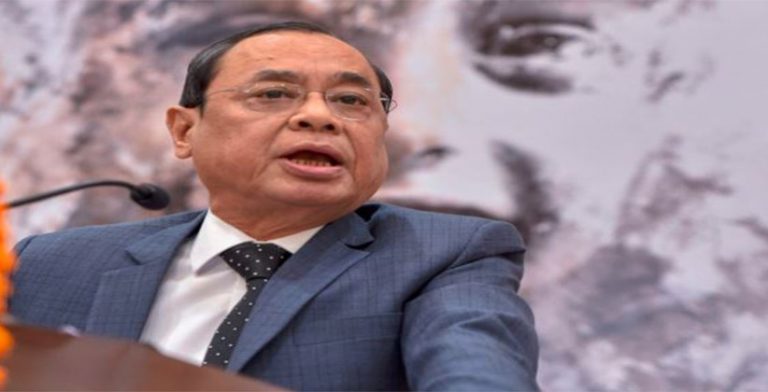 Chief Justice of India Ranjan Gogoi today i.e., January 23, 2019, reiterated the need to do away with the practice of oral mentioning.

CJI Gogoi said that the practice takes away too much time thus a new system is being drafted which would ensure that every urgent case gets listed for hearing within four days of its filing before the Registrar.

"The attempt is to do away with the practice of oral mentioning altogether...it takes up too much of the court's time...new guidelines are being put into place which will ensure that every urgent matter comes up on the docket within four days of its filing, at the most five days...", CJI Gogoi remarked.

Soon taking charge as Chief Justice, Gogoi J ended the tradition of ‘mentioning’, save for in urgent matters, till parameters relating to the process are worked out.