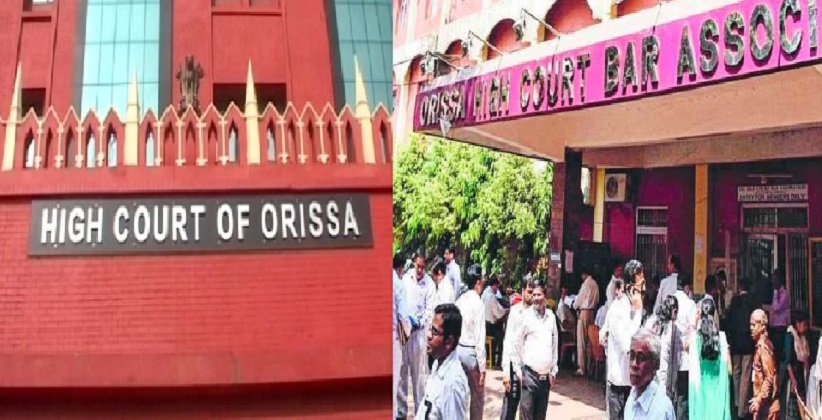 The Orissa High Court on 14th February, 2020 rejected a petition that had challenged the State Bar Council (SBC)’s decision to conduct elections of all the 167 bar associations affiliated to it on a single day to form their executive councils. The rule allows a multitude of memberships of various bars but only one voting right per advocate.

Balasore Bar Association had filed a petition that challenged the order that SBC had issued on February 10, 2020 scheduling March 28, 2020 for conducting the elections. The association had two years term left and election to its executive council was already held in 2019, the petition stated and sought exemption from holding elections on March 28.

The division bench of Acting Chief Justice Sanju Panda and Justice SK Sahoo disposed of the petition and held that allowing some of the bar associations not to hold elections on the same day along with the other associations in the State would violate the ‘one bar, one vote’ rule that is a part of the guidelines set by the Supreme Court in 2015 to identify the number of genuine advocates  that have been practising in different courts of the country. “The rule allows multitude of memberships of different Bars, yet it gives only one voting right to an advocate,”

The SBC had further passed a resolution to implement the rule for elections by all the associations of the State, including that of the High Court, on February 24, 2019. The resolution said all bar associations shall hold elections to form an executive body on an annual basis on a single day in last week of March every year.