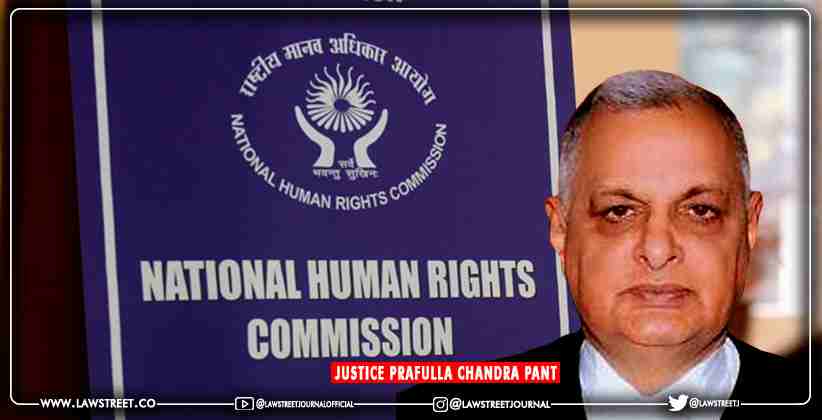 Justice Prafulla Chandra Pant, Member, National Human Rights Commission, NHRC India, has been authorized by the president of India, Ram Nath Kovind, to act as his chairman with effect from 25 April 2021. Previously, Judge Pant was appointed as a member of the Supreme Court of India on 22 April 2019 from 13 August 2014 to 29 August 2017.

In the year 1973, after securing U.P. bar admission to Allahabad, Judge Pant practiced law at the Allahabad High Court of Judgment. He served as the Central Excise and Customs Inspector at Sagaur, M.P. from February 1976 to November 1976. In 1976, by way of an Uttar Pradesh Civil (Judicial) Services Examination, 1973, he entered into the Uttar Pradesh Judicial Service.

In 1990, he was promoted to the High Court of Uttar Pradesh. He was the first Secretary of Law and State Justice, after the establishment of the new State of Uttarakhand. He also held the position of District and Session Judge at Nainital and was appointed Registrar General of the Uttarakhand High Court in Nainital.

He served on 20 September 2013 in Shillong as Chief Justice Office for the High Court of Meghalaya and lasted on 12 August 2014. On 13 August 2014 he was elevated to a further level, and resigned from his office on 29 August 2017 by the Office of the Judge, the Supreme Court of India.