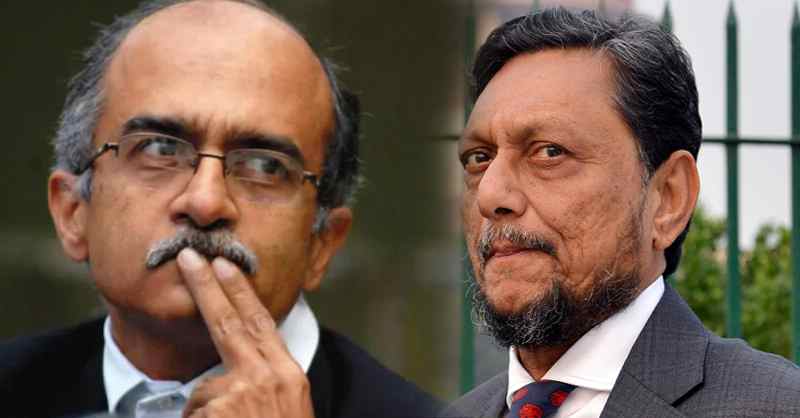 On Aug 25, 2020, a bench headed by justice Arun Mishra has reserved the order in the contempt case over two tweets of Prashant Bhushan. The court has announced that it will pronounce the judgment on 31st August.

Remarks of the top court in Re. S. Mulgaonkar have been recalled and reiterated that the judges should not be hypersensitive even when criticism and distortion cross its limit. They also wrote, "The Supreme Court seems to have weak albeit broad shoulder for social media opinions. It feels scandalized for being fiercely criticized by one of its own whose real motive is for judicial reforms. There is only so much left to say that hasn't already been said by the charged person himself but the hope of imploring the Court is still prevalent among some of us.".

The students also recalled a 2009 contempt case and the relisting of it suddenly and deletion of a case from justice Chandrachud led bench regarding a constitutional challenge on provisions of contempt and Suo moto cognizance through a poor petition without sound legal reasoning on two tweets.

"All of these during a pandemic when marginalized and voiceless are awaiting justice in many cases raises our doubts on the intention of the judiciary," they wrote.

In the 2020 contempt case, SC has drawn a high level of criticism from national and foreign advocate bodies. Also, the bar association of India, CHRI, and CJAR have expressed its disagreement on the contempt judgment.