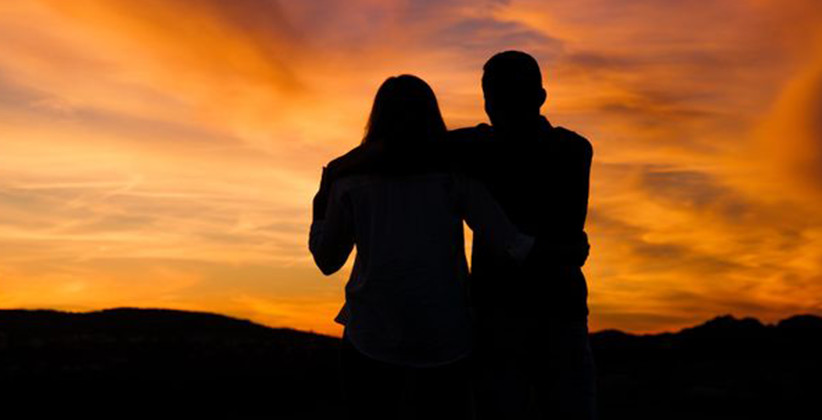 The Rajasthan Human Rights Commission (HRC) on September 4, 2019, issued an order asking the state government and the Centre to "prohibit" the practice of live-in relationships to secure the rights of a woman to live a dignified life in the society.

A Bench of the Rajasthan Human Rights Commission comprising of Justice Mahesh Chand Sharma and Justice Prakash Tantia has sent a recommendation letter in this regard to the Chief Secretary and the Additional Chief Secretary (Home Department), urging the State to enact a law and also request the Centre to follow suit.

The Bench said in the order that the condition of women in live-in relationships are like "concubines" which is against their basic human rights as stated in Article 21 of the Constitution of India.

The order cited various Supreme Court decisions and said that "It is imperative to stop the practice of live-in relationships, and it is the responsibility of the state and Central government to prohibit it.”

The Bench gave the example of a married man who maintains the home of another woman and "uses her mainly for a sexual purpose and/or as a servant".

"We think it is necessary to interpret it because a large number of cases will be coming up before the Courts in our country on this point, and hence an authoritative decision is required," the Bench said.

The commission added that it had invited suggestions from stakeholders, including police and the civil society, on whether a law be enacted to provide security to women in live-in relationships.

It said since women in live-in relationships are not able to secure their fundamental rights, it was the duty of the state government and human right activists to run awareness campaigns against such cohabitation outside marital boundaries. 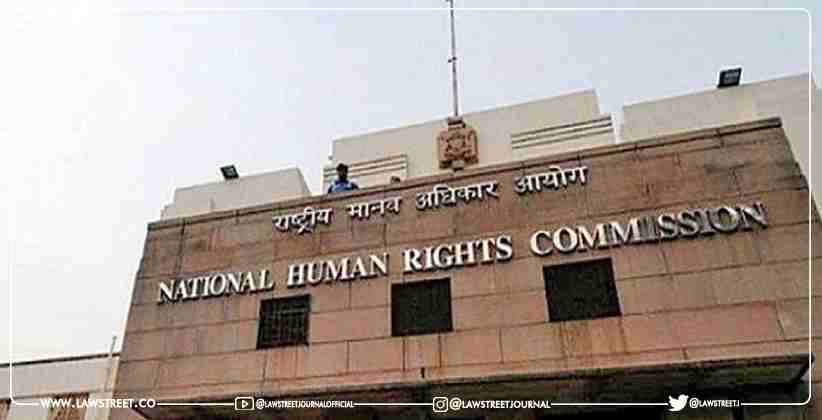