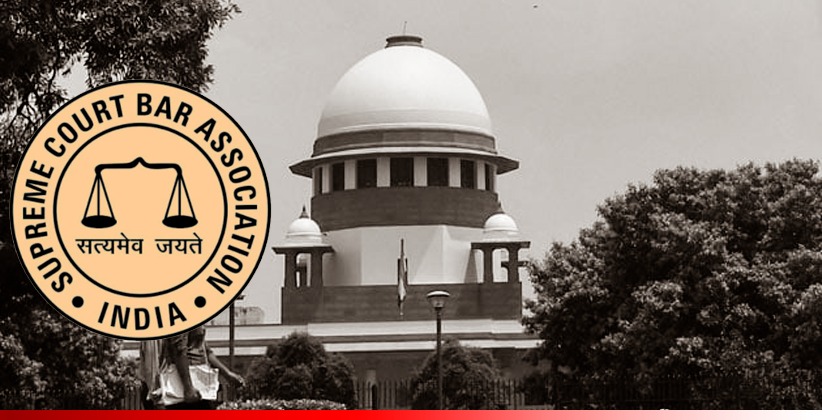 Legal Insiders Nov 04, 2020 Richa Shah ( Editor: Ekta Joshi ) 2 Shares
2 Shares
A circular was released by the Supreme Court Bar stating that Members of the SCBA were likely to get approximately 475-500 chambers as against the currently allocated 243 constructed chambers.

In view of the Chamber Committee meeting presided over by Justices RF Nariman, UU Lalit, and LN Rao, the circular states that the judges have agreed that in the vacant land behind the complex admeasuring 1.33 acres, a chamber block will be constructed to provide 300-400 chambers. Therefore, in total, the SCBA will have 800-900 chambers. “The first meeting of the Chamber Committee had taken place on February 6, 2002, wherein on the suggestion of the SCBA, the committee had agreed to allot Halls on several floors for being converted into Cubicles to be allotted to members, in addition, the Constructed 234 chambers. In that meeting, it was agreed to prepare a design for this purpose. However, with Covid intervening and lockdown having been announced, the progress was delayed,” the Circular states.

The meeting conducted on October 5 stated that the Secretary-General has informed the Committee that change of land use had been permitted in 1.33 acres of land which is behind the New Pragati Maidan Complex. Vice-President Kailash Vasdev had requested the committee readily agreed to the suggestion and was tentatively suggested that 350-400 chambers could be provided. The Circular which was undersigned by Present Dushyant Dave & Vice President Kailash Vasdev states that “This is a very welcome development for the Bar.” The circular further states that the issue of allotment of Chambers will be resolved sooner than anticipated and a final decision would be taken by the Chamber Committee. “The same will be communicated to you. However we felt that the Members must be informed of the developments since the delay has rightly caused anxiety among all of us,” it states.