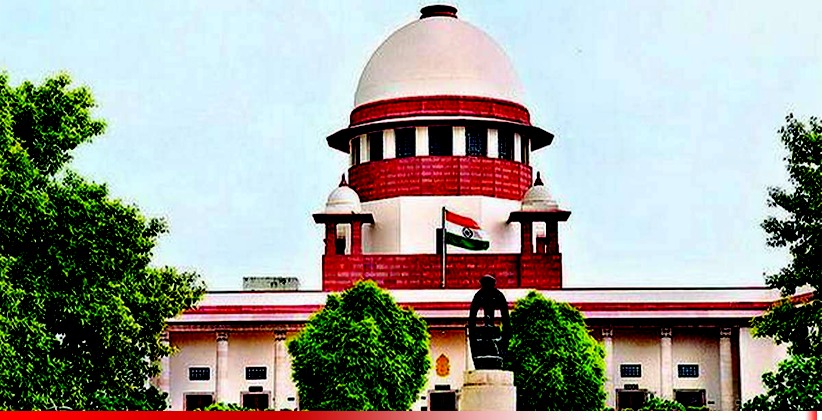 Legal Insiders Nov 17, 2020 Twinkle Agarwal ( Editor: Ekta Joshi ) 10 Shares
10 Shares
On November 6, 2020 a circular was issued by the Supreme Court stating that the Advocates-on-Records were violating the standard operating procedure by providing the link of video conferencing which were given to them to appear before the court during the course of proceedings with more than two advocates. It said that this group sharing caused obstruction in the proceedings of the court.

To this circular, the Supreme Court Advocates-On-Records Association (SCAORA) said the Supreme Court Registrar that in this pandemic situation when all video conferencing hearings are being conducted in place of physical hearing, the advocates must be given reasonable opportunity to view these proceedings to enhance their knowledge. It said that it had been eight months since this virtual court had started, but till now no such facilities are provided to the advocates. The association also informed that as the control of the audio and video of video conferencing is with the controller of court hall, there arose many incidents when the audio and video of the Advocates-on-Records were not unmuted which caused hindrance to the proceedings of the court.

The court must consider the matter and withdraw its circular and generate additional links making the virtual proceedings accessible to more advocates and providing benefits to them in this situation.   [READ LETTER]