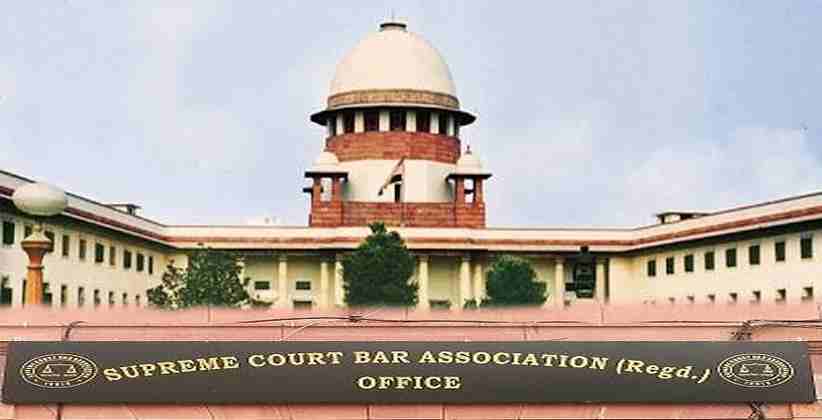 The desire has arisen following a joint resolution between the two organizations that was moved on July 20, 2020, for the resumption. The associations have urged the Chief Justice of India SA Bobde and other Judges in the Supreme Court to review the appeal for the resumption of physical hearings in the interest of the larger public.

Also Read - CJI N.V Ramana Stated That Judges Don’t Have Problem With Physical Hearing And They Can Be Resumed After Dusshera

The Court, given the ongoing COVID-19 pandemic, has been conducting proceedings using video conferencing platforms.

The consortium, have requested, in their resolution addressed to the CJI, to examine the feasibility of resumption of physical hearings in an incremental manner, proposing that, to begin with, the hearings can be held using a hybrid method, with both the modes, physical as well as video conferencing.

The resolution states that the resumption of court for all classes of matters is important at this juncture and that the lawyers must present their arguments inside the Court halls.

The joint resolution addresses the fact that many matters may be capacious with a large number of advocates. Hence, it is arduous to hold such matters using video conferencing. Therefore, it is suggested that physical hearings be held for fresh admissions, after notice matters, and also part-heard cases. It is also suggested in the resolution that video conferencing can be used for chamber matters and registrar court matters.

The SCBA and SACAORA have proposed that allowance in the Court premises can be restricted. Moreover, it is proposed that Standard Operating Procedures (SOP) be laid down for restricting entry following consultation is held with a committee of doctors.

The resolution also states wearing masks, maintenance of proper hygiene, and observing other precautionary measures must be made necessary in order to allow entry.

The SCBA and SCAORA have also furthermore urged the Chief Justice of India to convoke an assembly consisting of Presidents of both the associations and other office-bearers of these bodies to address the logistics required for the resumption of physical hearings.

A meeting between the bodies and the committee of the Court is proposed in order to address issues affecting the Court's functioning and the Registry, which is inclusive of the up-gradation of virtual hearings to a better platform. 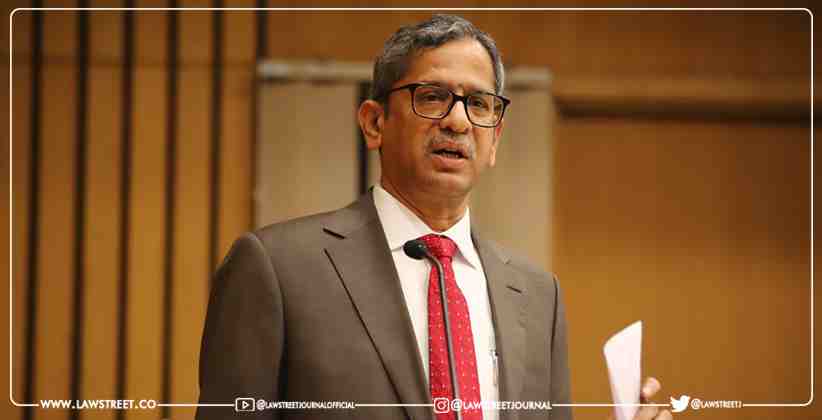 Legal Insiders Sep 28, 2021 ANUSHKA BHATNAGAR ( Editor: Ekta Joshi ) 13 Shares
13 Shares
The Chief Justice of India, Justice NV Ramana while attending the Felicitation function organized by Lady Advocates of the Supreme Court, in honour of his and other Judges of Supreme Court expressed the hope that after Dusshera, physical hearings can be conducted, he also stated that the judges do not have any problem with physical hearing.  PHYSICAL HEARINGSThe CJI further informed that the President of the Bar Association of the Supreme Court has told him that there is some problem...
Read full post