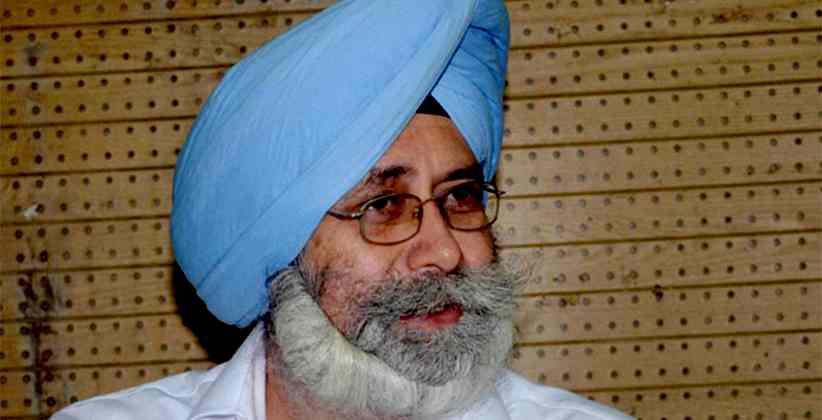 Legal Insiders Jan 21, 2020 Lawstreet News Network 39 Shares
39 Shares
A Delhi Court on 20th January, 2020 informed Senior Advocate H S Phoolka of having received a death threat in a name of Phoolka through a letter received by it's judge.

Phoolka has been representing the victims of 1984 anti-Sikh riots where Justice Dhingra Committee probing 186 cases submitted its report in the Supreme Court and the Centre saying that its findings show the immensely laid back attitude of the police while conducting investigation in the matter. The Supreme Court had earlier in the matter accepted the findings of this report. The report had said that police, government and the prosecution lacked in submitting their findings before the court at the right time subsequently leading to grave injustice towards the victims of the riot.

The Chief Metropolitan Magistrate Harjyot Singh Bhalla has directed the CBI to file a reply in this case by February 11, 2020. Senior Advocate Phoolka told the PTI, “These things would not distract me. During 35 year of fight, I have received such threats many times.” Last year the court had questioned CBI regarding the inordinate delay in recording statements of an all-round arm dealer Abhishek Verma, who is expected to be a witness in the case. The case concerns the riots that took place in Gurudwara Pulbangash of North Delhi where three people were killed on November 1, 1984, a day after the assassination of then Prime Minister Indira Gandhi. The court had in December 2015 directed the CBI to further investigate the matter and decided to monitor it every two months to ensure that no aspect is left uninvested gated. The agency had re-opened the investigation in the murder of Badal Singh, Thakur Singh and Gurcharan Singh after a court in December, 2007 had refused to accept its closure report. In addition, CBI has filed three closure reports in the case. Author: Kumar Aditya 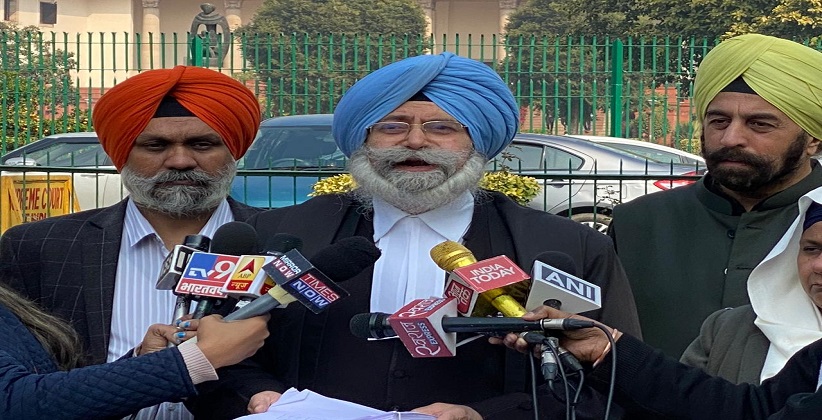 Judiciary Jan 15, 2020 Editor :Shanya Sharma 15 Shares
15 Shares
Regarding the 1984 Sikh riot case, the Central Government today (January 15, 2020) has told the Supreme Court that it has accepted Justice D.N. Dhingra Committee’s Report purportedly pointing out the “connivance” of the Delhi Police in not filing an appeal in the 1984 anti-Sikh riots’ cases.Senior Advocate of the Supreme Court, HS Phoolka on behalf of the victim petitioners said that the Supreme Court had appointed a fresh Special Investigation Team to look into the cases that took...
Read full post