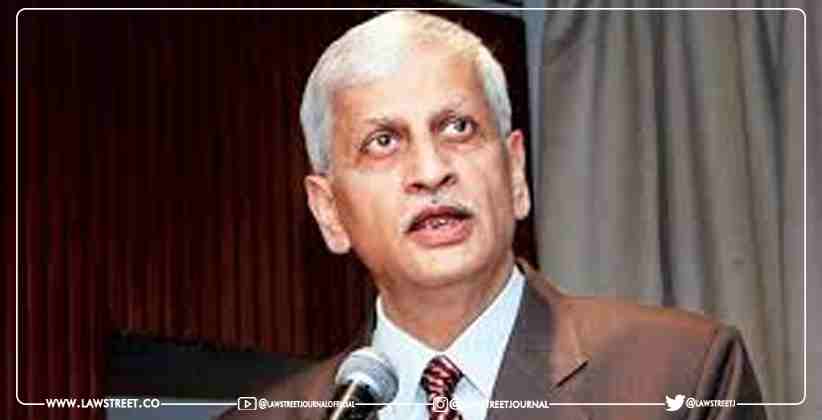 Senior Apex Court Judge & Executive Chairperson of National Legal Service Authority (NALSA) Justice Uday Umesh Lalit on Sunday ( November 8, 2021) expressed the need for a statutory mechanism that could detect & delete pornographic or other offensive contents from the internet soon after it is uploaded.

He was addressing an interactive session on Child Rights at Rabindra Satabarshiki Bhavan, Agartala. He said that NALSA would be working in this direction to bring about a statutory mechanism that can act as a remedy for the victims of such crimes.

Justice Lalit in the gathering stated, "I had an occasion as a judge when the internet services providers informed me that the platforms were like a highway & anybody could post anything on that. And, to offload or remove the offensive content. It may take 72 hours. But, in this period the reputation of the child or the victim gets such a beating that it becomes irreversible".

Justice Lalit said, “It will be NASA's future endeavour to develop a statutory mechanism to deal with such problems. In other advanced countries like the US, the AI facilities installed with the internet servers immediately pick up such offensive content & send a red alert to the local police. Within 15 minutes the accused gets arrested. In our country, we should also think in that direction”. He also cited the example of Bihar where the spread of education brought the participation of girls & boys’ neck & neck in government schools & reduced the overall fertility rate.

Justice Lalit also added that the conditions of govt schools needed to be improved, so that they can be at par with the quality education provided in private schools, citing references of public sector institutes like IITs, IIMs, AIIMs which are considered to be the coveted institutes in the country.