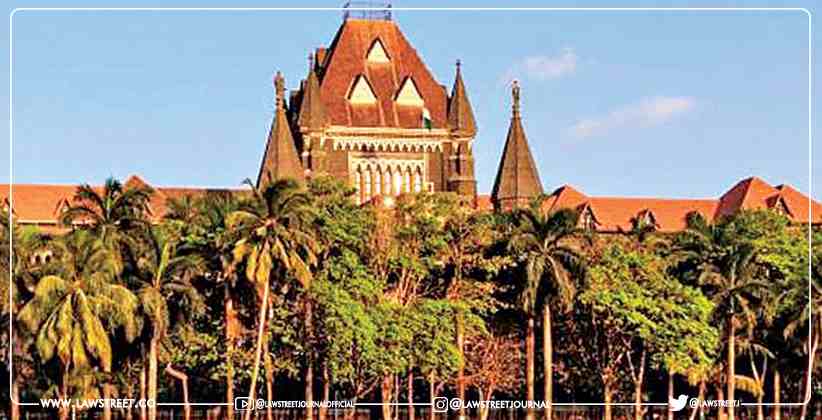 The Supreme Court Collegium in its meeting held on 29th September, 2021 has approved the proposal for elevation of the following Judicial Officers
as Judges in the Bombay High Court: