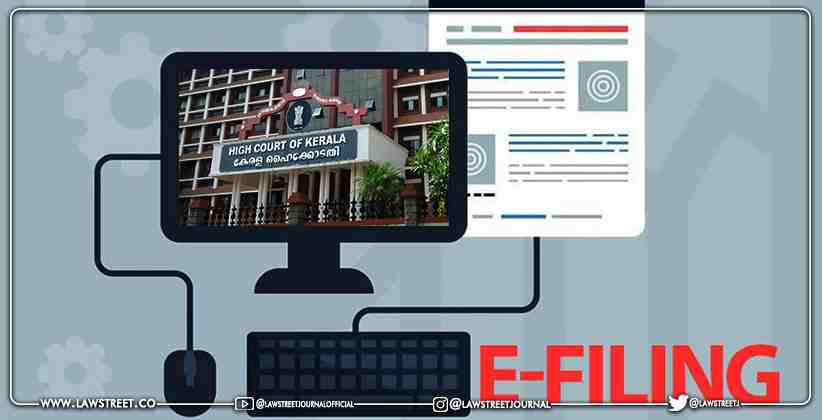 The letter addressed by the KHCAA to the Chief Justice and other judges of the Kerala High Court apprised  how the sudden introduction and implementation of the E-filing Rules have put the High Court Bar in great distress.

Although these Rules were implemented on 7th May 2021, the KHCAA only came to know of the same on 11th May 2021. The absence of pre-legislative consultation was cited to be a legal disability emanating from the improper introduction.

Further adding that the introduction of the rues has obstructed the speedy disposal, effective administration of justice and brings incurable hurdles and practical difficulties to the lawyers and litigants un filing applications. Noting how the Article 225 or 227 cannot be forced n=into operation and Art.225 only saves the High Court's jurisdiction and powers as it existed immediately before the commencement of the Constitution, Art.227 can be applied only for regulating the practice before the Subordinate Courts, Section 122 of CPC mandated previous publication for making rules, whereas the e-filing Rules were made and notified without previous publication.

Similarly, the said e-filing Rules could only be effected in the absence of prior legally valid subordinate legislation. However, the Kerala High Court Rules and Kerala Civil Rules of Practice are enabling provisions already governing the procedure for filing cases in the High Court.

Highlighting the defects and Illegalities in the Rules, the committee in its report enumerated the following problems.