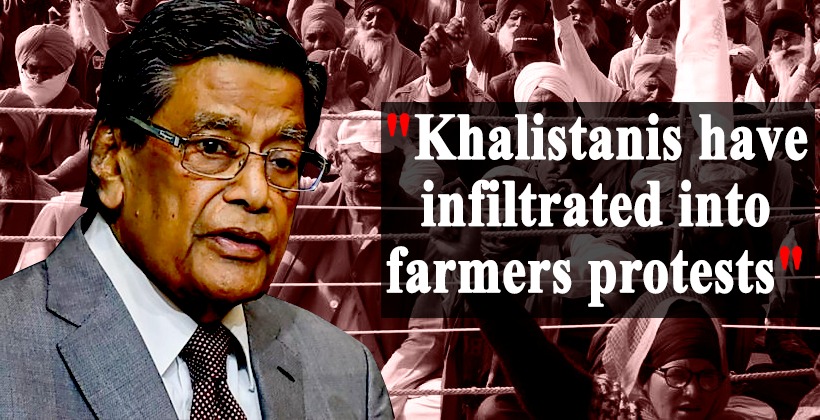 He further stated that as far as Karnataka, Kerala etc, are concerned, there is huge support for these laws. On this, the Supreme Court asked for an affidavit from Central Government on the alleged presence of banned organizations among the farmers protesting against the three farm laws to be submitted on Monday( (January 13, 2020). Senior Advocate PS Narasimha even said that groups like "Sikhs for Justice" are involved in the protests.  The Attorney General submitted that he will file the affidavit by the next day along with the necessary inputs from the Intelligence Bureau.

Supreme Court was hearing a bunch of petitions on farmers’ protest, where the CJI asked if any applications have been made by any organization for protests in Delhi and he came to know that there are no guidelines for grant of permission of protest.  For resolving the issue, the CJI said that an order would be passed according to which the farmers may apply for permission to the Delhi police commissioner for protests at Ram Lila Maidan or other locations.

“Some other interests have also joined in the protests. The misgiving being spread is that their land will be taken away. That is how farmers are being mislead,” he said. 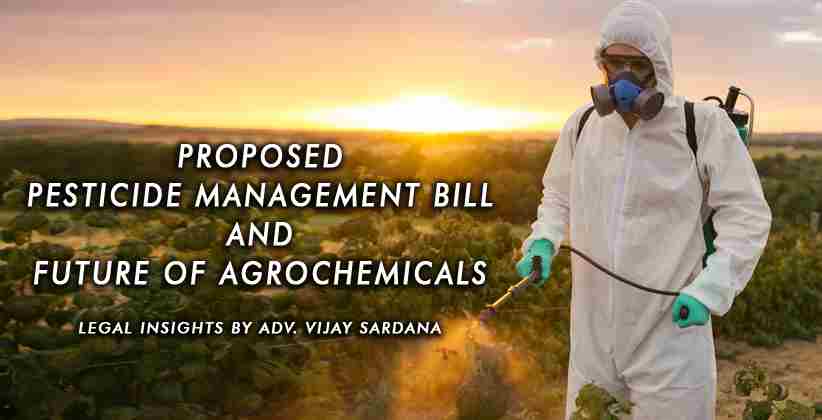