'Is this Virtual Injustice?': CJI promises to look into difficulty of new system of VC links 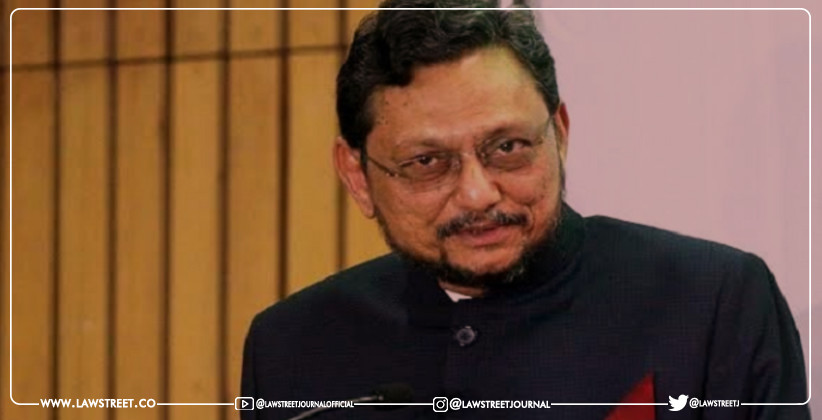 Steps and measures to improve and ensure proper working of links for Virtual Court hearings to be taken, says Chief Justice of India SA Bobde.

On Wednesday (March 4, 2021), a lawyer expressed difficulty in accessing the VC links for the hearings, to which the CJI expressed, “We will give appropriate instructions. Everybody has to get a link.”

Advocate KK Mani mentioned to the Court that many lawyers were facing difficulty in the new system with regards to getting the link for the respective hearings.

On February 27, 2021, the Supreme Court issued a notice and stopped the sharing of VC links via Whatsapp. The hearing of the Supreme Court were to be circulated only via email to the registered email id’s and personal numbers of the advocate-on-record and parties to the matter, from March 1, 2021. This decision was taken with regard to the new Information Technology(Guidelines for intermediaries and Digital Media Ethics Code) Rules, 2021.

The new system was claimed to be inadequate and ineffective according to Adv.KK.Mani, when he informed the Court that the link for the hearing was forwarded to him by the SCAORA Secretary and no intimation from the Registry was received by him.

He also mentions that incorrect links being forwarded in the new system bring the problem of advocates missing their appearances or result in non- appearance altogether.

It has been noted that a Supreme Court Bench recently dismissed a petiton because the advocates could not join the call after two attempts of calling them. As a result, the matter had to be passed over since no counsels made an appearance, dismissing the plea.