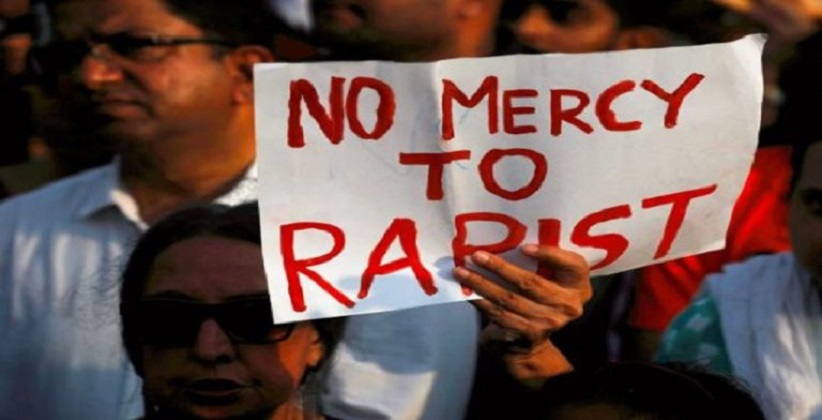 In a Union Cabinet meeting on Wednesday, July 18th, 2018 a decision has been taken to introduce a Bill on awarding the death penalty for those convicted of rape of girls below the age of 12 in the monsoon session of Parliament. The meeting was chaired by Prime Minister Narendra Modi.

To extend provisions of the amendment bill to male child survivors, the government in the next few days will also bring before the Cabinet a proposal for amendments to the Protection of Children against Sexual Offences Act.

Once approved the Criminal Law Amendment Bill will apply to cases involving both the male and female survivors of sexual assault.

While the punishment for crimes against girls was enhanced through amendment there was no mention of crimes against boys to the Indian Penal Code, 1860. Therefore the government will seek to correct that anomaly as well.