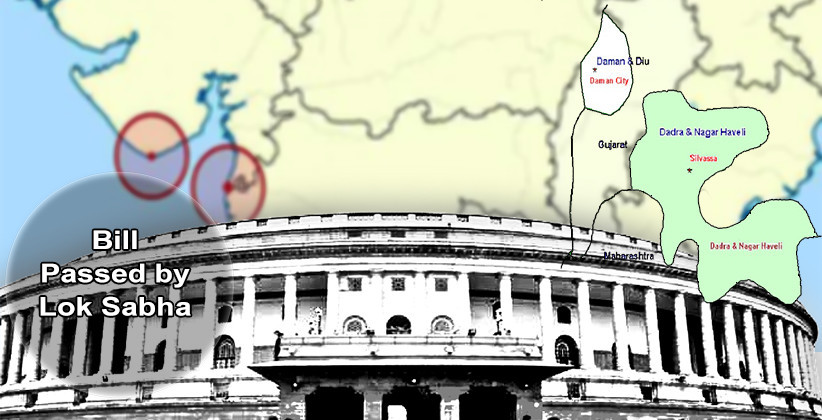 The Bill passed by voice vote was introduced in the lower house on November 26, 2019, by Minister of Home Affairs, Mr. Amit Shah. Speaking in the Lok Sabha, minister of state for home affairs G. Kishen Reddy said that the merger of the two UTs, located along the western coast near Gujarat, will be done for better administration and check duplications of various work.