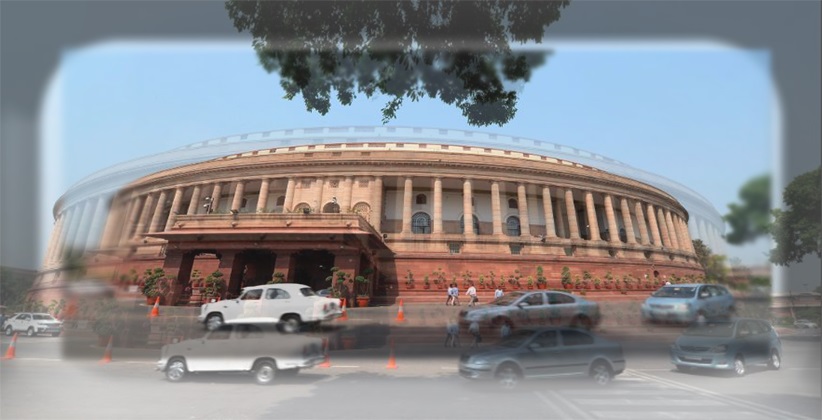 The Personal Laws (Amendment) Bill, 2018, was passed by the Rajya Sabha on the last day of the Budget session without debate after consensus on the issue. The Bill sought to amend five Acts - Divorce Act, 1869, Dissolution of Muslim Marriage Act, 1939, Special Marriage Act, 1954, Hindu Marriage Act, 1955, Hindu Adoptions and Maintenance Act, 1956.

The Bill was introduced in the Lok Sabha by the Minister for Law and Justice, Mr. Ravi Shankar Prasad, on August 10, 2018. As per the statement of objects and reasons of the Bill the “Bill would ensure elimination of discrimination against the leprosy affected persons and provide for their integration into the mainstream of the society.” The Bill reached to the Rajya Sabha after being passed in the Lok Sabha on January 7, 2019.

Judiciary Nov 20, 2020 Atharwa Gauraha ( Editor: Ekta Joshi ) 5 Shares
5 Shares
On Wednesday, the Supreme Court issued a notice on a series of petitions questioning the election of Foreign Affairs Minister S. Jaishankar to Rajya Sabha from Gujarat. Senior advocate Kapil Sibal argued before a bench headed by Chief Justice S.A. Bobde and comprising Justices A.S. Bopanna and V. Ramasubramanian that the date should be set for the hearing of the matter. Congress chief Gaurav Pandya has filed one of the petitions against Jaishankar.The bench said in its order: "Delay...
Read full post