Breaking News
Professors of Delhi University Move Delhi HC Seeking Directions to the Delhi Govt to Pay due Salaries
Delhi HC Issues Notice in Lawyer’s Plea Seeking ₹ 10 Lacs Compensation for being Fined for not wearing a mask inside his Private Car [READ ORDER]
Assault Using A ‘Lathi’ Doesn’t Corroborate the Intention under Section 302 IPC, Reiterates SC [READ JUDGMENT]
SC Rejects Petitions Seeking Relaxation in Time Limit for Fees Payment in Several Universities, Askes Petitioners to Approach HC
“We Have the Constitutional Duty to Protect Human Dignity as it is as Important as the Freedom of Speech and Expression”: Justice DY Chandrachud in Sudarshan TV Show Case
Ministry of Information and Broadcasting requests SC to not Lay down any Guidelines with regard to the regulation of Hate Speech in Media without the Appointment of Amicus Curiae
‘Hope Media Houses Will Show Restraint, Abide by Programme Code While Reporting on Actor Rakul Preet’:Delhi HC
Supreme Court Seeks Status on Installation of CCTV Cameras in Police Station from the Chief Secretary of States and Union Territories [READ ORDER]
Karnataka HC Seeks Clarification from State on Delay in Investigations and Filing of Charge Sheet under SC/ST Act, 2015
Delhi Court Convicts Srilankan Airlines Manager for Outraging Modesty of a Subordinate Employee
SC states that Repetitive Filing of Applications Amounts to Abuse of Process of Law, Slaps Rs. 25K Costs on Adarsh Scam Accused
Cooperative Banks will Come Under the Regulatory Framework of RBI: Banking Regulation (Amendment) Bill, 2020 [READ BILL]
Rajasthan High Court Directs DGP to Suspend and Initiate Departmental Proceedings Against IO Who Helped the Accused [READ ORDER]
Idea Of Establishment Of SC Bench Outside Delhi Is Not Favoured By Supreme Court- Law Ministry [READ RESPONSE]
Limitation Period for Filing Petition for Enforcement of Foreign Award Would be Governed by Article 137 of Limitation Act: SC [READ JUDGMENT]
Victims of Corona Have Right to Decent Burial: Calcutta HC Issues Guidelines
'If He Has Said Something Silly, We Will Ignore it': Justice Chandrachud On Plea for Contempt Against Suresh Chavhanake For His Tweets
‘Deceased Was Not Assaulted at Railway Tracks but Elsewhere’: SC On Mysterious Death Of NLU-Jodhpur Student [READ JUDGMENT]
Advocate Who Was Fined Rs 500 For Not Wearing Mask While Driving Alone Has Moved The Delhi HC Seeking Compensation For Rs 10 Lakh
Decision on the Plea Against NLAT 2020 to be Delivered on Monday (September 21, 2020): SC
Tip Off

The House rejected a proposal moved by opposition parties to send the Bill to a select committee of Parliament for further scrutiny. Out of the total members who voted, 147 MPs were in favour of passing the new changes to the anti-terror Bill while 42 voted against it. One of the contentious parts among the amendments is that it will give the government power to declare any individual as a terrorist. In this regard, the Union Home Minister Amit Shah said that “it is important to identify terrorists individually and not just terror organisations.”

Key highlights of the Bill are as follows: (Source PRS) [Read Bill] 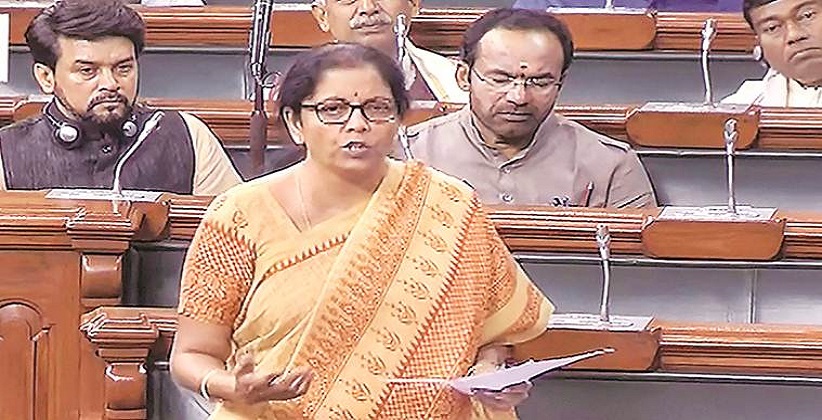 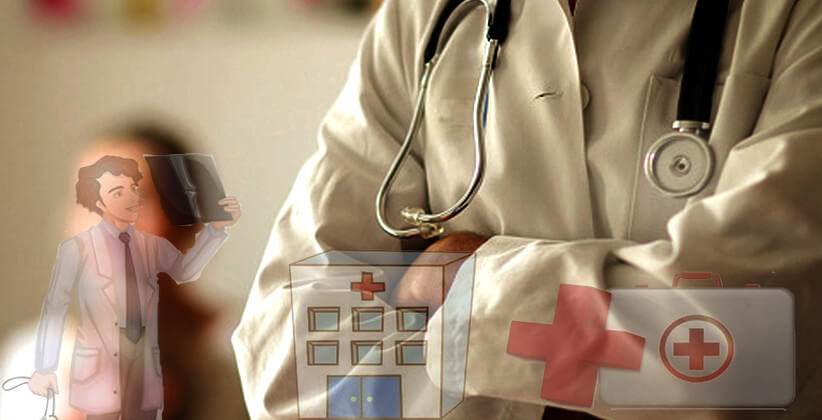