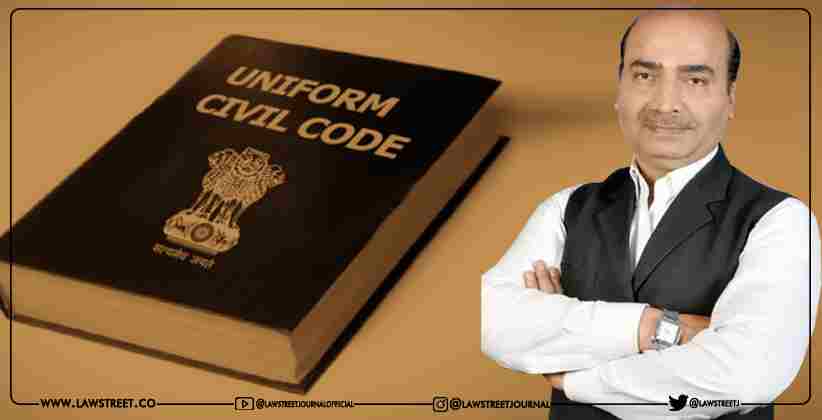 News Updates Mar 31, 2021 Lawstreet News Network ( ) 57 Shares
57 Shares
It has been four decades since the Supreme Court recommended a Uniform Civil Code for the country while dealing with a controversial Muslim maintenance lawsuit famously known as the Shah Bano case. The debate on the Uniform Civil Code which keeps surfacing on and off has reignited again in an unprecedented manner after the Supreme Court issued notice to Centre on Upadhyay's PIL seeking Gender and Religion Neutral Uniform Grounds of Succession and Inheritance.

The issue has always been dear to BJP and the Sangh Parivar and very few know that it is Ashwini Upadhyay, a BJP Leader and a Supreme Court lawyer who put the wheel of Uniform Civil Code in motion. It was Upadhyay's Public Interest Litigation in the Supreme Court in December 2015 which triggered several significant observations on the issue from a bench headed by the then Chief Justice of India, TS Thakur which the government had apparently latched on to.

Also Read - The Twenty Reasons why Supreme Court must strike down Places of Worship Act.

Though the PIL was withdrawn, CJI Thakur told Upadhyay:

"How can a mandamus be issued on such an issue? Constitutional goal is one thing, and possibility of them being fulfilled is yet another. These are the things in the realm of the Parliament and the Supreme Court’s hands are tied with respect to this particular issue. You must approach the government. It is up to the lawmakers to discuss and take a decision", the CJI said. 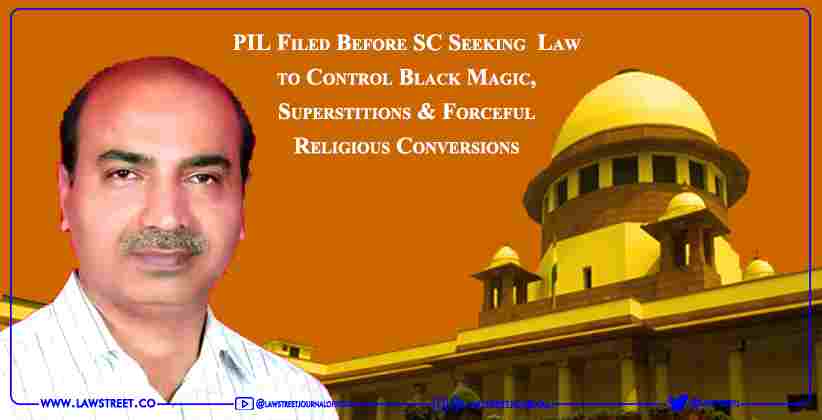 Judiciary Apr 03, 2021 Tanya Sehrawat ( Editor: Ekta Joshi ) 7 Shares
7 Shares
Ashwini Kumar Upadhyay, an Advocate and a BJP Leader filed a PIL before the Supreme Court seeking directions to the Central as well as the State Government in order to control black magic, superstitions and forceful religious conversions. The Petitioner supported his submissions by citing the Sarla Mudgal Case (1995) 3 SCC6 635 in which directions were issued to the Central Government in order to know the viability to enact an Anti-Conversion Law.He stated how incidents of forceful...
Read full post

Vantage Points Mar 21, 2021 Adv Ashwini Upadhyay ( ) 208 Shares
208 Shares
Places of Worship Act is illegal and unconstitutional because: 1. It has been enacted in the garb of ‘Public order’, which is a State subject [Entry-1, List-II, Schedule-7]. Likewise, ‘Pilgrimage, other than pilgrimages to places outside India’ is also State subject [Entry-7, List-II, Schedule-7]. Therefore, Centre has no legislative competence to enact the impugned Act.2. Article 13(2) prohibits the State to make laws to take away the rights conferred under Part-III but the Act...
Read full post