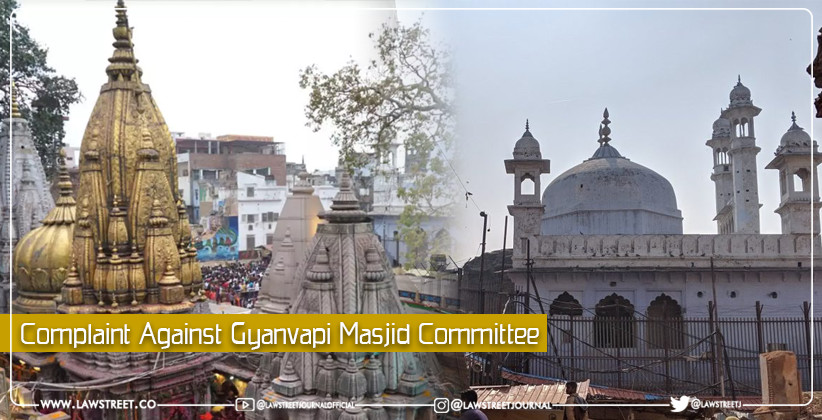 National President of Hindu Sena Shri Vishnu Gupta gave a complaint against Gyanvapi Masjid Committee for registering a criminal case at Chowk police station Banaras.
The complaint has been sent to the police station by speed post, a copy of it has also been given to the Commissioner of Police, Varanasi.