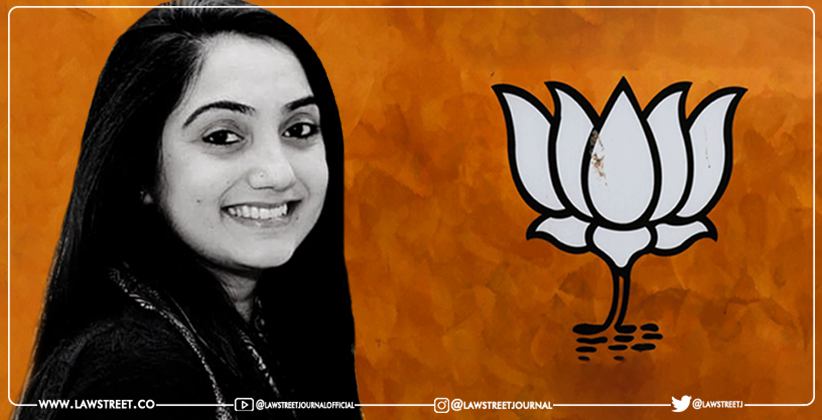 Twitterati seems confused on this topic as Nupur Sharma (now ex spokesperson of BJP) said exactly what Islamic leader Zakir Naik had previously said in one of the videos. LawStreet Journal shared the video of Zakir Nair and asked its viewers to comment their views on this topic, the tweets read as:

“@BJPIndia Letting down a dignified, well-educated and dedicated and honest lady citizen has shocked the whole Hindu world. Wasn’t she truthful? Is she an anti-national person? No! Why was she ditched by her own government?”

“Same answer by two persons, but one passed one failed, politically motivated”

“Nupur said the same in hindi, and Zakir said it in English”

On Sunday, the party suspended Nupur Sharma, expelled Naveen Jindal, and issued a statement asserting that it “respects all religions” and “strongly denounces insults of any religious personality.”

The new rules framed by BJP are as follows: