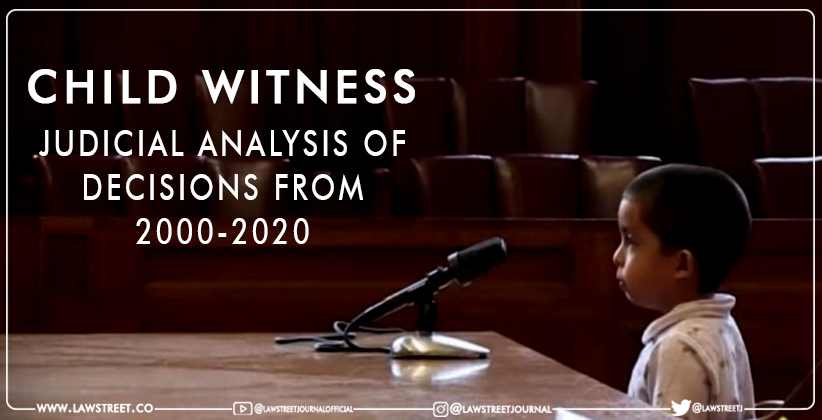 English Philosopher, Jeremy Bentham has famously said that "witnesses are the eyes and ears of justice”. They are of prime importance in trail of the case and if the witness himself is incapacitated from acting as eyes and ears of justice, the trial gets putrefied and paralysed, and it no longer can constitute a fair trial. [1] The incapacitation may be due to several factors, like the witness being not in a position for reasons beyond control to speak the truth in the court or due to negligence or ignorance or some corrupt collusion [2]. S. 118 [3] of the Evidence Act, 1872 [4] lays down the law as to who may testify [5]. This section does not bar any person to testify unless he is incapable of giving evidence or understanding the question put to him because of tender years, extreme old age, disease or any other cause of the same kind. Thus, no person is particularly declared to be incompetent [6]. The disqualifying factors may be that he is too young a child, or too old a man or is suffering from disease of mind or of body [7].

2: A Case of a Child Witness:  Justice Vivian Bose, writing for the Supreme Court in Rameshwar S/o Kalyan Singh v. State of Rajasthan [8] observed that there is always competency in fact unless the court considers otherwise. Hence, child witness is competent witness under S. 118 provided he has capacity to understand and answer the questions put to her. Cautioning the Judges relying on the child witness, the Privy Council had said in Mohamed Sugal Esa v. The King [9] that as a matter of prudence a conviction should not ordinarily be based on the uncorroborated evidence of a child witness [10]. Elaborating further on the requirement of corroboration, Justice Vivian Bose, further in Para 23 wrote that,

“The rule, which according to the cases has hardened into one of law, is not that corroboration is essential before there can be a conviction but that the necessity of corroboration, as a matter of prudence, except where the circumstances make it safe to dispense with it…The tender years of the child, coupled with other circumstances appearing in the case, such for example, as its demeanour, unlikelihood of tutoring and so forth, may render corroboration unnecessary but that is a question of fact in every case.”

“[..] there is no principle of law that it is inconceivable that a child of tender age would not be able to recapitulate the facts in his memory. A child is always receptive to abnormal events which take place in his life and would never forget those events for the rest of his life. The child may be able to recapitulate carefully and exactly when asked about the same in the future. In case the child explains the relevant events of the crime without improvements or embellishments, and the same inspire confidence of the Court, his deposition does not require any corroboration whatsoever. The child at a tender age is incapable of having any malice or ill will against any person. Therefore, there must be something on record to satisfy the Court that something had gone wrong between the date of incident and recording evidence of the child witness due to which the witness wanted to implicate the accused falsely in a case of a serious nature.” 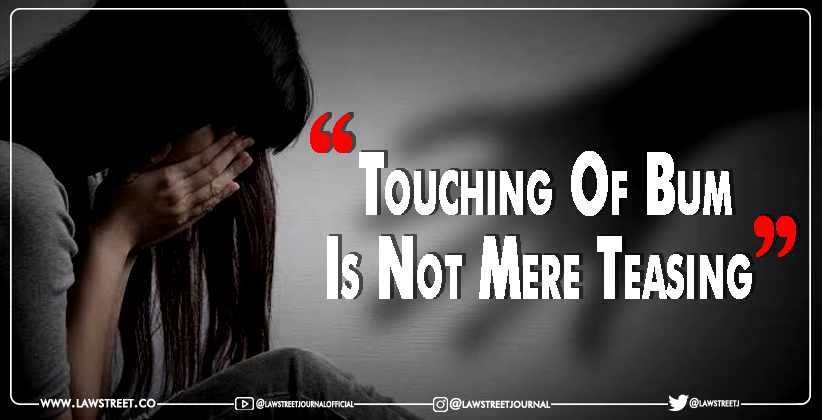 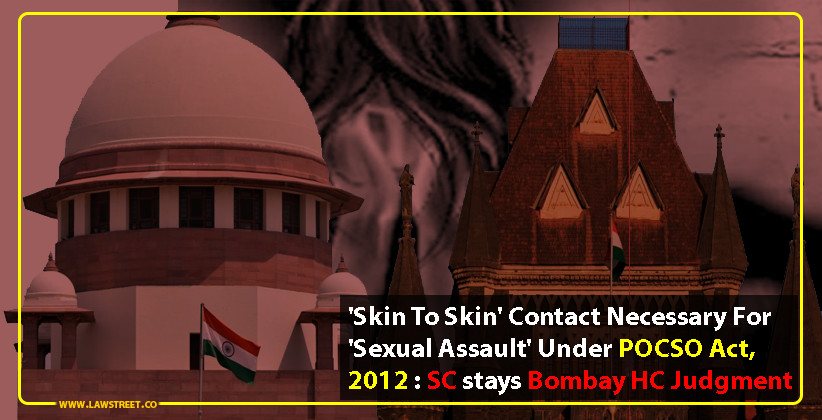