Speak Legal Feb 24, 2020 Lawstreet News Network 106 Shares
106 Shares
Is Right to Protest a Fundamental Right for the citizens of India?

Yes,Article 19(1)(a) and Article 19(1)(b) of the Constitution of India, 1949 confer right to citizens to protest lawfully against the Government or any other public authority. Freedom of Speech and Expression conferred under Article 19(1)(a) and freedom to assemble peacefully conferred under article 19(1)(b) are basic rights and liberties which are recognised as naturally inherent in the status of a citizen and are a precondition for the functioning of a democratic state based on the rule of law. Rights mentioned under Article 19 are only available to the citizens of India. The Supreme Court in the case In Re: Ramlila Maidan Incident v. Home Secretary, Union Of India & Ors. (2012) stated “Citizens have a fundamental right to assembly and peaceful protest which cannot be taken away by an arbitrary executive or legislative action.” In this case court also said that the threat to go on hunger strike is also protected by Article 19(1)(a). However, under Article 19 Clauses 2 and 3, it is mentioned that state can legislate law, “In so far as such law imposes reasonable restrictions on the exercise of the right conferred by the said sub-clause in the interests of the sovereignty and integrity of India, the security of the State, friendly relations with foreign States, public order, decency or morality, or in relation to contempt of court, defamation or incitement to an offence.”

The constitution does not define the expression ‘reasonable restrictions.’ Nor can an abstract or general pattern of the reasonableness be laid down for all cases and situations. The test may vary from right to right which the law restricts. In determining the reasonableness of a statute, the court would see both: the nature of the restriction and procedure prescribed by the statute for enforcing the restriction on the individual freedom. Not only substantive, but “procedural provisions of a statute also enter into the verdict of its reasonableness”. The Supreme Court said in the case Railway Board v Niranjan Singh. The limitation states that one’s right to protest/assemble does not extend to someone else’s right to property. The court said, “The fact that the citizens of this country have freedom of speech, freedom to assemble peaceably and freedom to form- associations or unions does not mean that they can exercise those freedoms in whatever place they please. The exercise of those freedoms will come to an end as soon as the ‘right of someone else to hold his property intervenes. Such a limitation is inherent in the exercise of those ‘rights.” The police officers also have power under Section 30, Police Act, 1861, to issue licences defining the conditions on which assemblies or processions are to take place so as to avert a disturbance of the of the public peace and disperse any assembly or procession conducting itself contrary to the conditions of the licence.  Section 129CrPC (Criminal Procedure Code, 1973) authorises a Magistrate or a police officer to disperse any unlawful assembly and also any assembly “likely to cause a disturbance to public peace”. Section 151IPC (Indian Penal Code, 1860) makes it an offence for an assembly not to disperse after a lawful command to do so has been given, by a Magistrate or a police officer. Further in cases of emergency, certain specified class of Magistrate have power to issue orders under Section 144 CrPC, imposing restrictions on holding of public meetings.  What protocols are to be followed in order to organize a protest? As per Entry 1 in State List in Schedule 7, it is the subject of only a State to maintain ‘public order’ within it's territory. Hence, only a State grant permission to organize a protest.  Normally, to organize a protest a person only needs to take permission from the police and a No Objection Certificate (NOC) as well. Steps to be followed to take permission from the police: Step 1 – Submit an application which includes essential details relating to the protest and the applicants such as name of applicant, address, phone number, date of protest, cause, with loudspeaker or without loudspeaker, no. of people taking part and duration of protest. Step 2 – Attach essential documents with the application such as Identity proof, residence proof, photograph, self-undertaking or affidavit etc. Step 3 – Take No Objection Certificate (NOC) from police. If in case police apprehends any threat from such protest, then it can also deny permission. Police cannot deny to grant permission to protest without citing proper reason. In Himmat Lal K Shah v Commissioner of Police Ahmedabad, the court held that it was incorrect to give powers to commissioner to give or refuse permission to hold a public meeting at a place falling within the definition of “a street” without giving reasons for either a refusal or a permission. Such a provision was made under Bombay Police Act 1951. Many states have legislated law to regulate such protest such as Delhi Police Act, Bombay Police Act, Mysore Police Act, Madras City Police Act, Madhya Bharat Police Act, Travancore-Cochin Police Act. Do’s of protest –  Don’ts of protest – Protest Rally in case of Industrial Disputes Industrial Disputes Act, 1947, talks about strikes and lockouts. Both strikes and lockouts can be a way of protesting. The question here would be, is there a procedure to be followed for such strikes? Section 22-25 of Chapter V of the said Act, deals with strikes and lockouts. Conditions for a strike are: It was in Maneka Gandhi v. Union of India (1978) that Justice Bhagwati had said, “If democracy means government of the people, by the people, it is obvious that every citizen must be entitled to participate in the democratic process and in order to enable him to intelligently exercise his rights of making a choice, free & general discussion of public matters is absolutely essential.” Author – Satwik Sharma 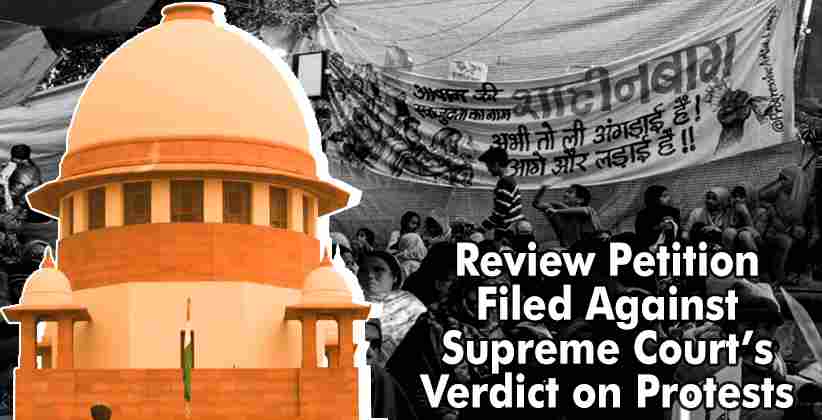 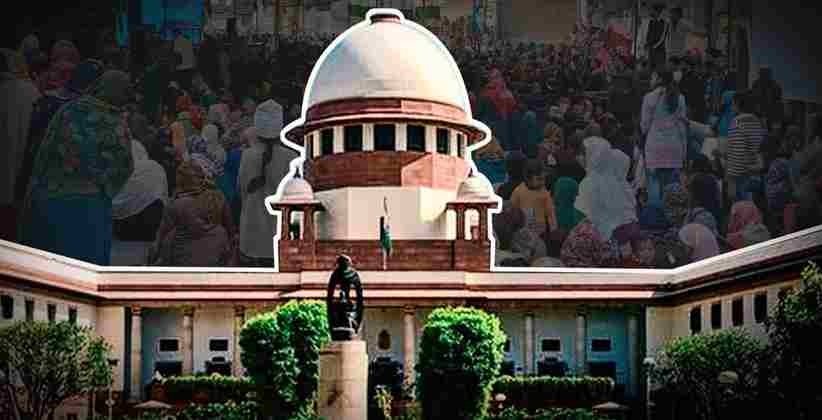