Speak Legal Feb 20, 2020 Lawstreet News Network 14 Shares
14 Shares
Police violence or police brutality has been legally defined around the world from the perspective of violation of the civil rights guaranteed to the civilians under the country's Constitution. Exercising undue and excessive force against a civilian that leads to physical and mental damage is considered as physical harassment in today's times.

"Protest beyond the law is not a departure from democracy; it is absolutely essential to it." -said Howard Zinn, American historian and socialist. Observing the current ongoings across India, employing "lathi charge" to put an abrupt halt to the protests and demonstrations is taking place on a very large scale.

Also Read - [COVID-19]: Police Services Extended In Punjab Till 31st May; No Police Retirement For Now 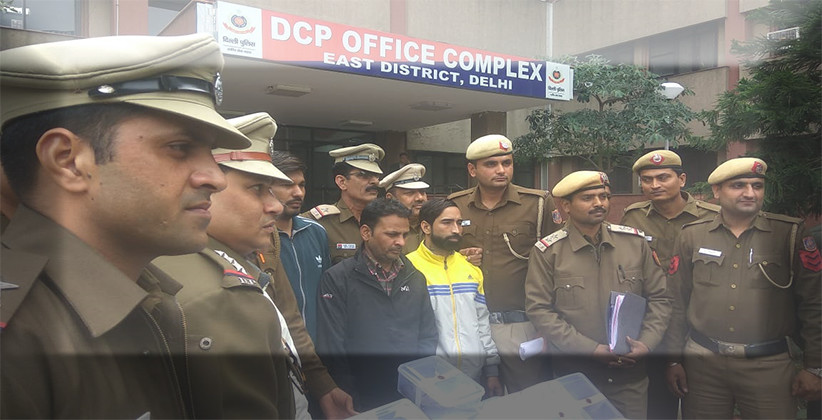 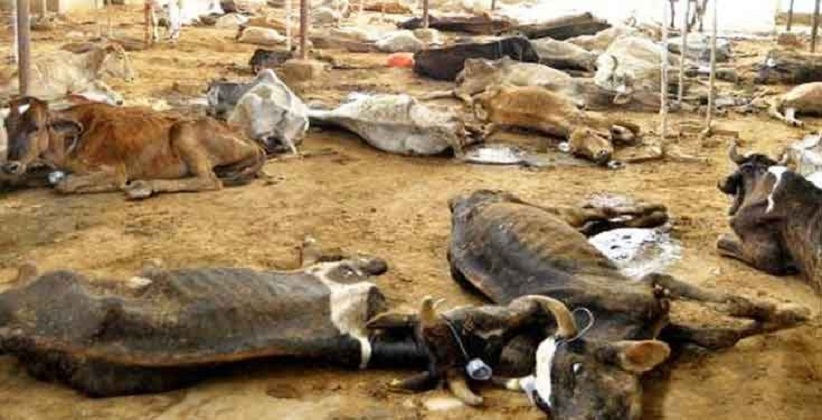 Crime, Police And Law Jul 27, 2018 Lawstreet News Network 1 Shares
1 Share
On July 27, 2018, at about 12.10 PM, a PCR call was received at Police Station Chhawla vide DD No.25-A that 36 cows have died at Gaushala, Village Ghumanhera, PS Chhawla, New Delhi. The said Gaushala is being run by Acharya Sushil Gosadan Trust at village Ghumanhera, PS Chhawla. This gaushala is situated in the 20 acres of land and was allotted in the year 1995 in which about 20 labours are working, reportedly said by police.On receipt of PCR call, local police visited the said gaushala and it...
Read full post