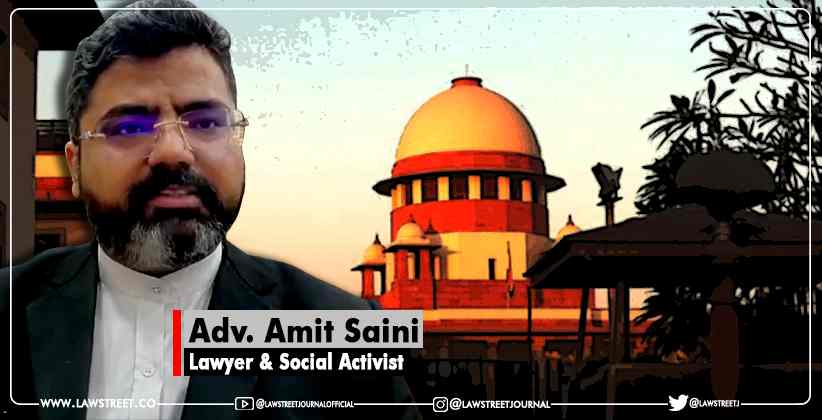 A Public Interest Litigation has been filed in the Supreme Court seeking directions for the constitution of the Goods and Services Tax Appellate Tribunal (GST Appellate Tribunal), New Delhi, on utmost priority basis and as early as possible.

Filed by Advocate Amit Saini, the plea asserts that the GST Bill was passed in both the houses of the Parliament in 2016, and consequently, the Central Goods and Services Act (CGST) Act came into force on July 1, 2016. It further notes that Section 109 of the Act makes it compulsory for the constitution of a GST Appellate Tribunal, which is still not in place even after four years.

In the absence of such a Tribunal, citizens aggrieved of the orders passed by Appellate/Revisional Authority are constrained to approach respective High Court under 226 by way of Writ Petition. This is causing unnecessary hassles for the appellants and is also pressurizing the already burdened high courts.

Facts of the matter:

The plea reads, “The very object for constituting Tribunals is to supplement the functions of the High Courts and the other Courts and to ensure that the consumer of justice gets speedy redressal to his grievances. This will be defeated if the Tribunals do not function effectively. Due to the non-constitution of the GST Appellate Tribunal, the progress of the functioning of the appeal process is thwarted. Therefore, there is an imminent need for expediting the process of constituting the GST Appellate Tribunal in the interest of speedy justice.”

It further adds, “The constitution of GST Tribunal cannot be permitted to be delayed on account of any reason including pendency of proceedings before High Court. Therefore, the intervention of this Hon’ble Court is required.”

The PIL also claims that the Hon’ble High Court of Madras and several other High Courts (including Delhi High Court and Allahabad High Court) have also entertained petitions on the similar issue and that the Government has been “non-seriously” dealing with the crucial concern of constituting GST Tribunal.

As per the Plea, in L. Chandra Kumar v. Union of India 1997 (2) SCR 1186, the apex court, while addressing the issue of the dependence of tribunals on the Executive for administrative requirements, had recommended the creation of a single umbrella organization which will be an independent supervisory body to oversee the working of the Tribunals. Despite such persistent directions by the Supreme Court as well as High Courts, the authorities have not acted on the matter.

Prayers before the Court:

The PIL states that “There is an imminent need for constitution of GST Appellate Tribunal National Bench and other Benches to be made on priority basis and in an expeditious manner.”

It was thus prayed in favor of larger public interest that immediate steps should be taken for constitution of National/State Tribunals as provided in Section 109 of the CGST Act, 2017 and that appropriate direction be issued Union of India (The Ministry of Finance Department of Revenue) and the GST Council in this regard.

A notice in the matter has been filed by the Supreme Court asking the respondents to tender a reply by August 16, 2021. 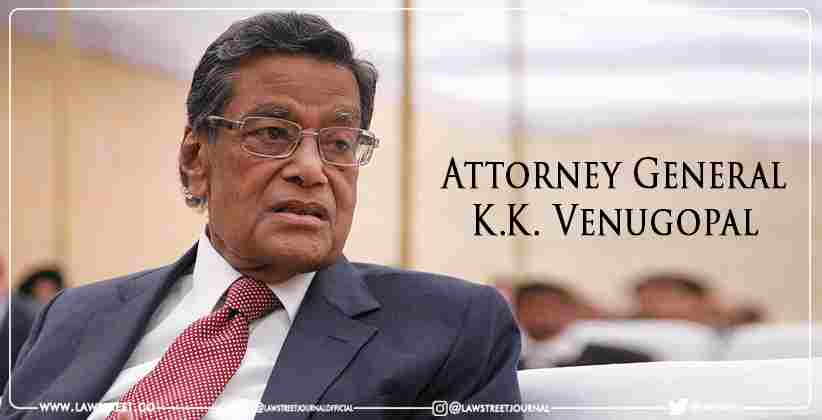 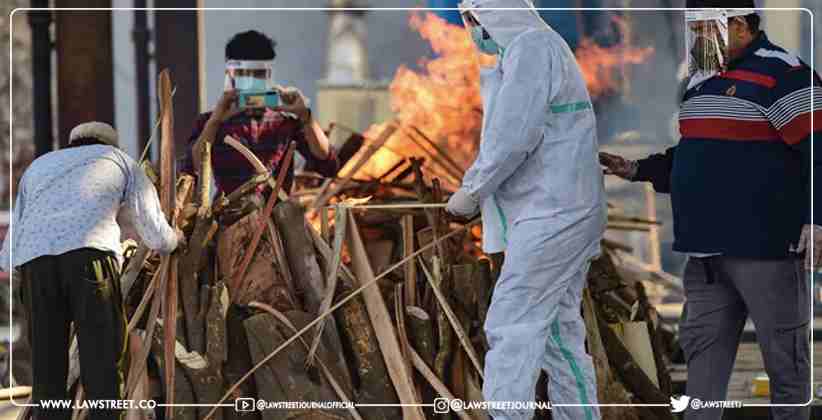