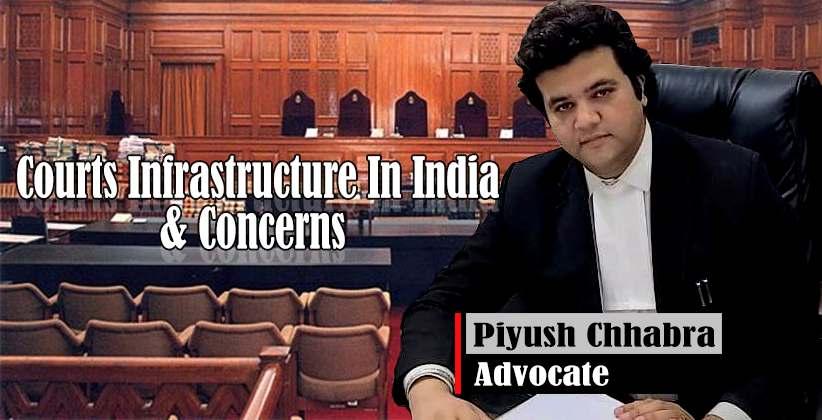 It is a tough time that the world is going through. The pandemic initially led to the lockdown in the country and now the process of unlocking has begun. Many organisations still remained closed whereas others have started working through “work from home Module”.

Institutions like schools and courts are working through video conferencing to keep the things going. Legal system is an important pillar of democracy, its functioning is pivotal and High courts and the supreme court are conscious of the aforementioned fact which is why they have been ensuring functioning of courts as far as possible.

That functioning of courts through video conferencing is smoothly taking place at many places but at the same time I am highly concerned about some places where the courts’ infrastructure is not at par with the Modern digital world and the modernisation of courts is not even priority for the concerned government(s). Such courts even lack the basic standards and by this article I am raising serious concerns and objections about the framework of such courts in India.

I have been practicing law for last more than 10 years now and have attended many courts in the country. I have come across contrasting infrastructure , working culture and framework in courts. Today many courts in the country are hearing matters through video conferencing using high-tech means while at the same time I have attended courts where there are not even enough type-writers to record the trial proceedings like evidence , statements etc. . The infrastructure used by such courts is obsolete and does not even meet the basic standards of technical world. Today when the computer is a subject for class 5 students these courts are yet to using type-writers leave alone computers. All this is enough to know the status of such courts and to know the seriousness of Administration regarding updating and improving the court’s infrastructure at these places. Speedy justice shall remain a distant dream unless we modernise our courts’ at par with the digital world.

That the recording of statements by hand is not only a hurdle to the speedy trail but also leads to many conflicts because of the handwriting and different patterns of writing.

All the high courts in India follow almost same standards and true type copy of hand written documents along with their English translation is required , illegible copies are strictly not permitted, uniform pattern and font is required to be followed , so why are the proceedings in lower courts done in out-dated ways and with less importance. Proceedings recorded in lower courts are the most important as the statements and evidences are recorded there only and are read till the finality of case. It is important to ask as to why the same standards are not followed in lower courts? How difficult is it to use computers in lower courts and if not computer at least type-writers so that uniform typing font can be used to avoid any conflict. Today the governments are talking a lot about improving infrastructure, mainly for their political benefits, which surely can be categorised as luxury. How can luxury take the front seat over necessity and how can the Infrastructure of Courts be ignored in many Districts and Magisterial areas in the county? The concern is over both, building as well as the working style.

At a time when we are looking forward to digital India wherein many courts are functioning through video conferencing module, there are many courts that do not even have type writers. I fail to understand the reason for not using type writers for recording courts’ proceedings especially recording of evidences which are the most important part in adjudication of case.

An important question(s) that arises, why is it mandatory to type same evidence when it is to be filed before High Court and Supreme Court? Why this disparity? What is the justification?

The different pattern of handwriting not only leads to confusion but also results various other conflicts e.g when it is being written it is hard to see what the person writing it is exactly recording? . Most of the time it is written by the persons sitting at back bench in the court room away from the observation of presiding officer thus defeating the purpose of many provisions relating to observation ,  addressing to objections ,court’s questions etc.. It is high time we upgrade courts and their working style. Adopting basic standards should be mandatory at all levels of judicial system.

Judiciary is the pillar of democracy and the infrastructure of courts should be given prime importance. Its digital India , computer is most basic thing and all the courts should have computer for recording of the evidence and other proceedings of the court. That staff employed needs to be well versed with computers. If for some reasons computers cannot be installed then type writers should be used with the permission of the concerned High court after informing the concerned High court about the circumstances as to why computers cannot be installed. That the uniformity in recording of courts’ proceeding and up to date working style needs to be adopted without any further delay.

The author is proprietor of Delhi based law firm Chhabra Legal Advisers. 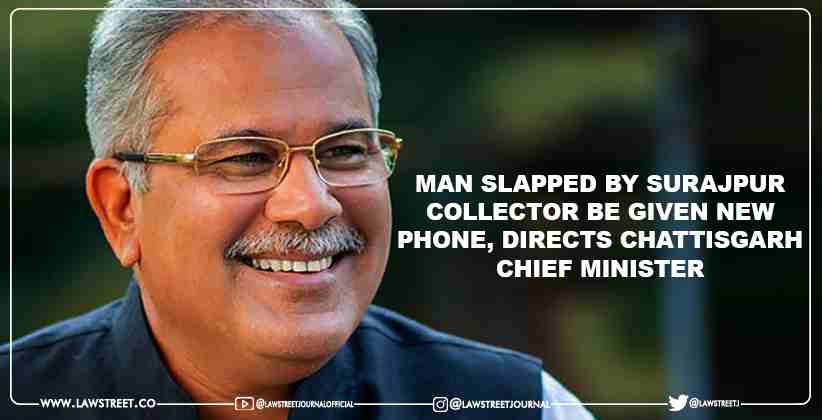 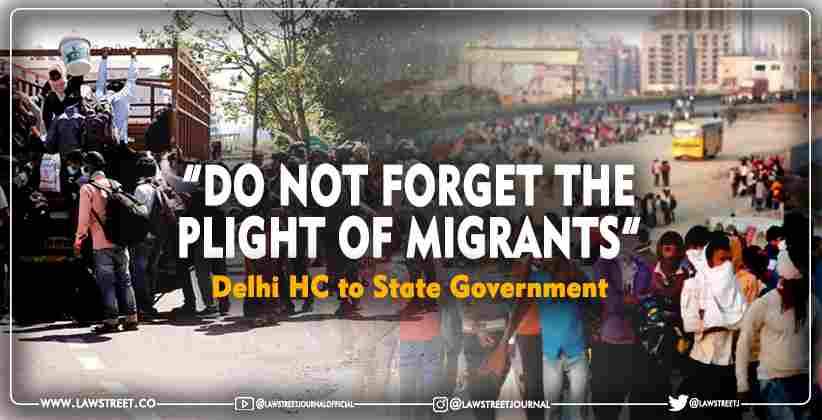