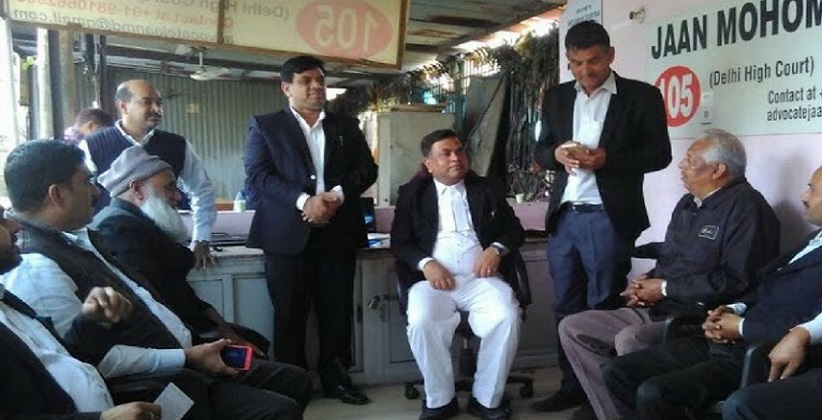 Transparency is important in every government body because it thoroughly reduces the chances of corruption, favoritism, and nepotism. It is an essential element of free and democratic society, but still many government bodies' lacks transparency and accountability in their decision making processes, including the Bar Council of Delhi.

The Bar Council of Delhi is obliged to provide various welfare facilities to the lawyers, which ironically lawyers are not able to avail unless they have some influence in the Council. In each election, the Council receives more than fifty lakh as the amount of nomination fees, which goes into the pockets of influential officials.

On December 23rd, 2017, ILI, SC Advocate Himal Akhtar, campaigning for the post of president of Bar Council of Delhi made a shocking revelation of corrupt practices of the members of the council, he said, "In Bar Council of Delhi, there are many schemes, which are made for the benefit of the lawyers but the members of the council are utilising all the benefits of these schemes themselves."

Mr. Akhtar acknowledging the problem, further said that "I want to change the whole structure of the Bar Council of Delhi because the purpose for which the Council was established is not being fulfilled."

If transparency is improved in the Bar Council of Delhi then one day we could see an equal distribution of welfare scheme to every member lawyer instead of just handful of lawyers.

Taking cognizance of the corruption in the Bar Council of Delhi