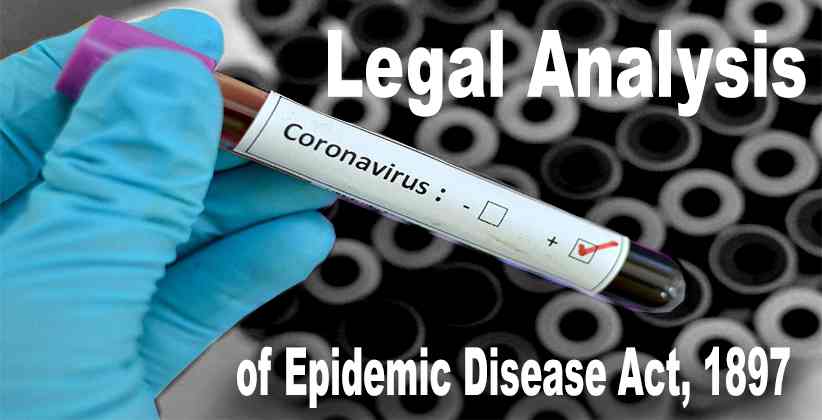 Speak Legal Mar 24, 2020 Lawstreet News Network 155 Shares
155 Shares
Noticing surge in cases of COVID-19 in India, Central Government after imposing one day ‘Janta Curfew’ on March 22, 2020, has urged state governments for lockdown of districts that are in vulnerable positions in their respective states. After which all state governments ordered lockdown of 75 districts.

State governments such Bihar, Uttar Pradesh, Delhi etc. issued Epidemic Diseases, COVID-19 Regulations under the ambit of the Epidemic Diseases Act, 1897 to curb the spread of coronavirus. Public transport, private establishments etc. are closed during this lockdown period. However, keeping in mind basic needs of the people, government exempted essential commodities such groceries shops, chemist shops, hospitals, petrol pump, ATMs etc. In India, COVID-19 cases are evolving at exponential rate, till the time of writing of this article, there are almost 500 confirmed cases and 9 persons have died due to it. As per World Health Organisation (WHO) reports, in 186 countries 2,94,110 confirmed cases have been reported and 12,944 deaths have been caused due to COVID-19. China is the highest country and Italy is the second highest where such cases have been reported. 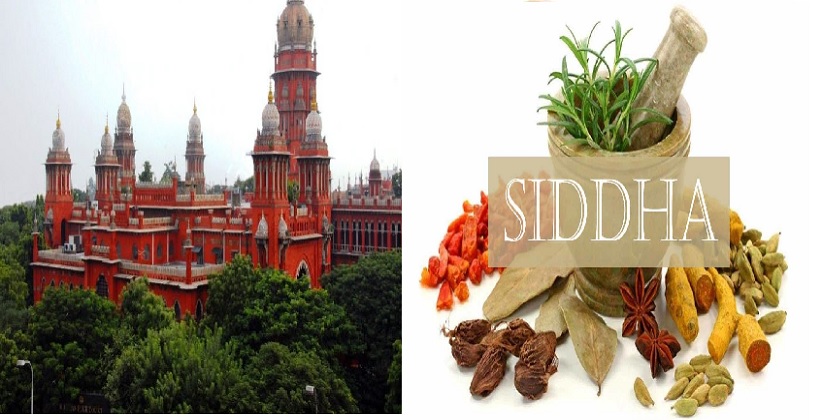