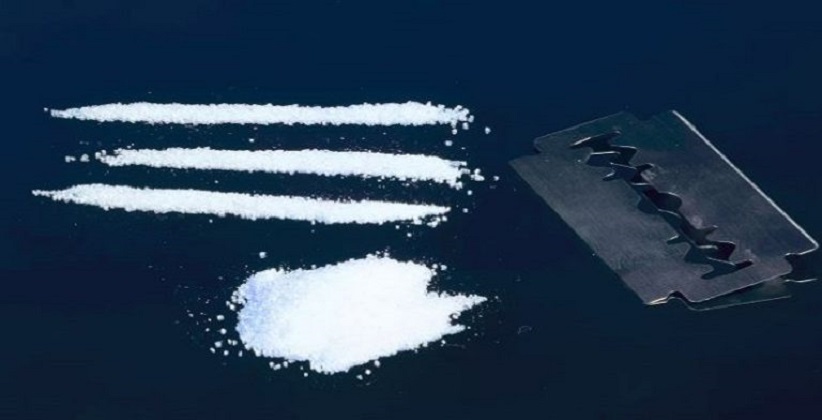 The agency has recovered 1.5 kilograms of good quality heroin from him which is worth ₹ 1.5 crore in the International market. He has been arrested under the provisions of the Narcotic Drugs and Psychotropic Substances Act, 1985 and the Indian Passport Act, 1967 for not being able to furnish his passport.

Mr. Obinna Fortune revealed that he and his associate and fellow countryman Charles have been peddling drugs in Uttam Nagar and Janakpuri area since last 4 months.