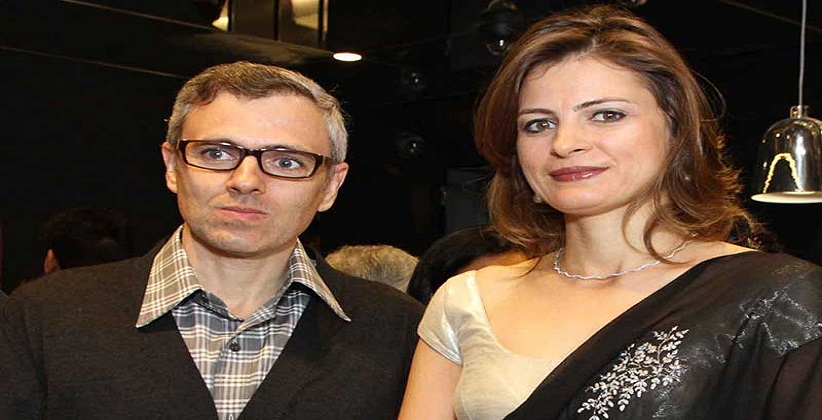 A three judge bench of the Supreme Court had deferred the hearing on 12th January, 2020 on the detention of former J&K Chief Minister Omar Abdullah. Omar Abdullah's sister Sara Pilot has moved a habeas corpus petition and has urged the Supreme Court to order the release of Omar Abdullah who has been under detention for over a period of six months. And she has further put forth in her prayers that the Court quash the fresh order of detention that was passed in February 2020 to detain Abdullah under the Public Safety Act of 1978. On 12th February, Justice Shantanagaudar deferred the following hearing.

A new bench will be constituted to take up the following case on 14th February, 2020 (Friday). On a prayer by Senior Advocate Kapil Sibal had requested to list the matter for Friday, and thus the bench passed an order and directed the registry to secure directions from the Chief Justice of India to enlist the matter on Friday before a new constituted bench.

Furthermore, the petition has labelled the detention as a grave violation of Articles 14, 21and 22 of the Constitution of India, 1949 as well.