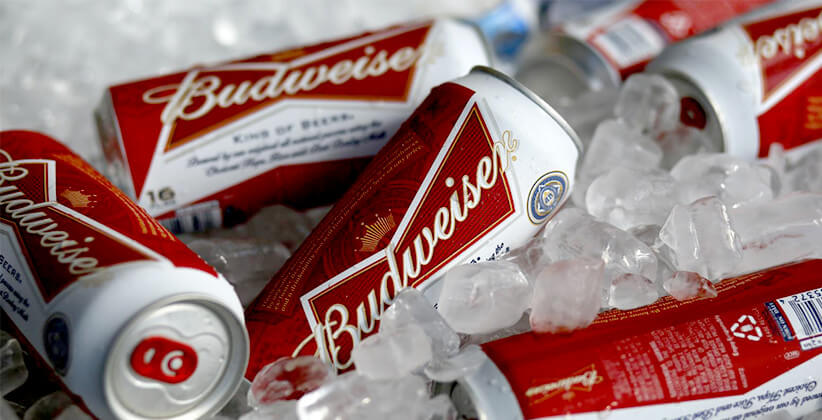 Brewing giant Anheuser-Busch InBev (AB InBev) is seeking to raise up to $9.8 billion by listing its Asia-Pacific business in Hong Kong, marking what would be the world’s largest initial public offering of 2019.

Budweiser Brewing Company APAC, whose portfolio includes more than 50 beer brands, is selling 1.6 billion primary shares at between HK$40-$47 ($5.13-$6.02) apiece, according to termsheets seen by Reuters.

The deal will raise between $8.3 billion and $9.8 billion for heavily indebted AB InBev before any over-allocation option is included, giving Budweiser Asia a market capitalization of up to $63.7 billion after the IPO.

Even at the low end of the price range, the IPO will be the biggest globally this year, outstripping the $8.1 billion raised in New York by Uber, data from Refinitiv shows.

The company has said that the main merit of a Hong Kong listing would be to create a champion in the Asia-Pacific region, where sales are still growing and increasingly wealthy consumers are trading up to higher margin premium beers.

EV-EBITDA is a common valuation metric that seeks to help investors compare companies’ operations and strip out the different effects of financing costs. Budweiser Asia’s ratio compares with an EV-EBITDA value of 11 for AB InBev itself, according to Refinitiv data, 15 for China-focused Tsingtao and 10 for Japan’s Kirin, another Asia-centric brewing giant.

The deal will be beneficial for Hong Kong, which is lagging behind the New York Stock Exchange and Nasdaq in terms of IPOs this year, with $8.9 billion to its credit compared with $14.9 billion and $17.5 billion raised by its U.S. rivals.

The biggest listing in the Asian financial hub so far in 2019 has been that of Chinese securities firm Shenwan Hongyuan, which raised $1.2 billion in April.

The response of the investors to the offering will also act as a barometer for other large share sales in the near future, with Alibaba considering raising as much as $20 billion through a listing in Hong Kong.

JPMorgan and Morgan Stanley are the joint sponsors of the float. Bank of America/Merrill Lynch and Deutsche Bank are the joint global coordinators for the offering.

(With inputs from Reuters)