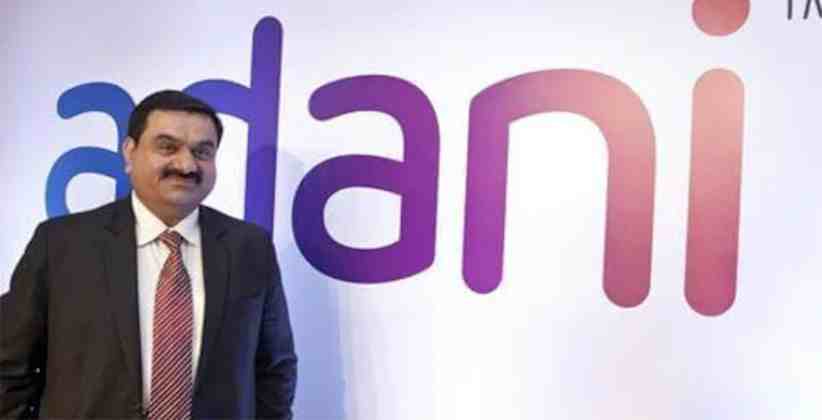 As per recent reports, an extension of the takeover deadline for three airports in Ahmedabad, Lucknow, and Mangalore has been sought by the Adani Group, the conglomerate which submitted aggressive bids in 2019 for six state-run airports.

India's Airports Authority sought bids for six of its airports in 2019, and Adani Group had emerged as the top bidder for all six airports. While Jaipur, Trivandrum, and Guwahati's bids are yet to be accepted by the Union Cabinet, Adani Group signed the takeover agreement in February 2020 for the operations, development, and maintenance of the remaining three airports.

Within six months, Adani Group was supposed to take over the three airports, according to the agreement. However, the group has now sought extension within the deadline by invoking the force majeure clause of the Public-Private Partnership Agreement and quoting that work had been affected by the lockdown and prohibition of international flights.

However, as per multiple sources, the group remains committed to all six airports and is expected to take over the operation of the airports soon.

At the same time, it is expected that the aggressive bids submitted by the Gautam Adani-led conglomerate will be challenging in the near term due to a severe decline in demand amid the COVID-19 disruption.

ICRA also warned on 3rd June 2020 that the Indian aviation infrastructure industry will be dominated by dark clouds until September 2020 and that recovery will only begin in the second half of the financial year.

It is expected that passenger traffic at airports will remain under pressure during Financial Year 2021 April-September, with some recovery likely only in October-March of the current financial period with an estimated 45-50 percent drop in numbers during 2020-21 (April-March), credit rating agency ICRA said.

"Traffic recovery in a meaningful manner is expected towards FY2022 and that FY2019 passenger traffic levels of 345 million are likely to be surpassed only by FY2023," ICRA had added.

Under a two-stage tendering process, which concluded February 2019, Adani Group entered Indian aviation and emerged as the highest bidder for all six airports, quoting the highest monthly per passenger fee payable to India's Airports Authority.

The Ahmedabad-based conglomerate with its aggressive offers had stunned the industry. Adani Group's bids at Rs 115 per passenger for Mangaluru and Rs 171 for Lucknow were more than 500 percent higher than the lowest bids received from GMR Group and PNC Infratech, respectively. Similarly, it placed a Rs 177 bid for Ahmedabad airport, almost 200 percent higher than the Autostrade Indian Infrastructure Development Pvt Limited Rs 60 lowest bid

The Union Cabinet decided in November 2018 to privatize six airports to improve their efficiency and quality. The airports are given on a 50-year lease period. Prior experience at the airport was not among the required bidding requirements to encourage greater participation.

"The current process of privatization of six airports is expected to fetch a one-time capital expenditure return of Rs 2,000 crore while annual income would be around Rs 900 crore,” a senior government official had announced after the first round of airport privatization.

At the same time, the Airports Authority of India is also planning two more privatization rounds in each round, with six airports.

The airport infrastructure room in India has seen two new players enter for Jewar and Adani Group in the form of Zurich airport in the last two years.