Advertisement Is A Facet Of Commercial Speech Protected By Article 19(1)(a): Delhi HC [Read Judgment] 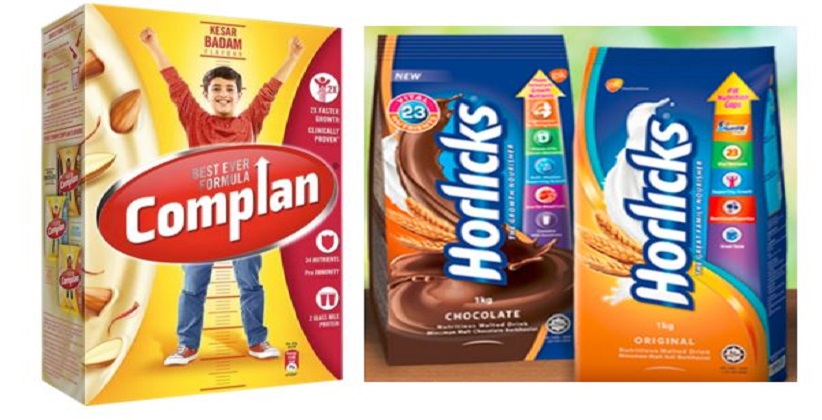 The Delhi High Court on December 17, 2018, in the case of Horlicks Ltd. & Anr. v. Heinz India Pvt. Ltd. has held that advertisement is a facet of commercial speech which is protected by Article 19(1)(a) of the Constitution of India and the same can be restricted only in accordance with law enacted under Article 19(2) of the Constitution.

The matter came before Justice Manmohan in a suit filed by Horlicks Ltd. against Heinz India Pvt. Ltd. The plaintiff company sought to restrain Heinz India from publishing its advertisement for its health-drink product, ‘Complan’, which allegedly disparaged the goodwill and reputation of the plaintiff company and its products sold under the trademark ‘Horlicks’.

Further, it was also argued that the impugned advertisement wrongly showed a direct correlation between the amount of protein consumed and growth in a child. By overemphasizing the benefits of protein alone, the defendant was trying to misguide consumers into believing that consumption of the defendant’s product directly leads to growth.

The court, however, rejected the contentions put forth by the plaintiff and held that the impugned advertisement is not misleading and there is no denigration or disparagement of the plaintiff’s mark.

Taking into consideration the objective of Sections 29(8) and 30(1) of the Trade Marks Act, 1999, which allows comparative advertising as long as the use of a competitor’s mark is honest, the court said that “in the present case, there is no detriment to the distinctive character of the plaintiffs' mark, as there exists a clear distinction between the plaintiffs and defendant's product. HORLICKS remains the source indicator of plaintiffs' product. In the opinion of this Court, plaintiffs cannot prevent use of their trademark for the purpose of identification of their product.”

The court thus dismissed the application holding that the impugned advertisement is not misleading and there is no denigration or disparagement of plaintiff’s mark. Further, the factor compared is material, relevant, verifiable and representative feature.

Victim Has Right To Assist Court In A Trial Before Magistrate: Supreme Court [Read Judgment]