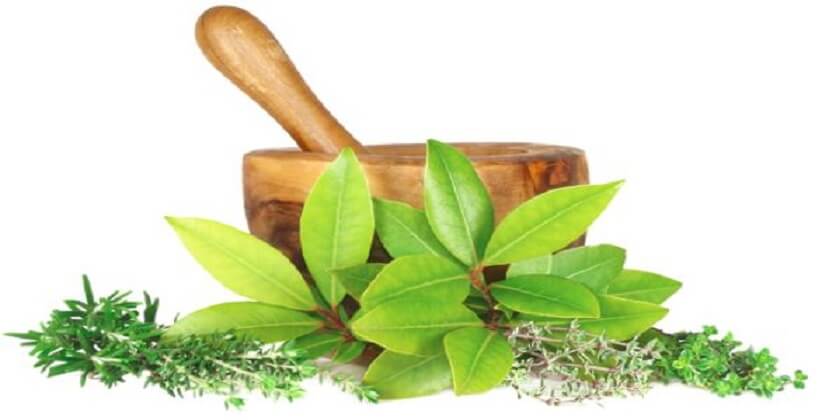 On August 7th, 2018 the Minister of State for Ayurveda, Yoga and Naturopathy, Unani, Siddha and Homoeopathy (AYUSH), Shri Shripad Yesso Naik in a written reply informed the Rajya Sabha that “Advertising Standards Council of India (ASCI), with whom Ministry had signed a MoU for suo moto monitoring of Ayush advertisements appearing in print and TV media, reported 732 complaints in the period from 20th January 2017 to 19th January 2018.”

A total of 573 instances of such misleading advertisements have been reported during the last three years in six states/UTs including Delhi, Maharashtra, Gujarat, Kerala, Karnataka, and Chandigarh.

The minister said that “the provisions of Rule 158-B of the Drugs & Cosmetics Rules, 1945 provides for pilot studies for generating proof of safety and effectiveness for grant of license to manufacture for sale of certain categories of Ayurveda, Siddha and Unani drugs.  As such the terms ‘herbal medicines’ and ‘clinical trials’  are not provided or prescribed in the provisions of Drugs & Cosmetics Act, 1940 and Rules thereunder pertaining to ASU drugs but certain complaints received in the Ministry referred to these aspects.   Two incidents of death have come to the notice of Ministry of AYUSH after consuming herbal medicines/products, one in Tamil Nadu and one in Kerala.”

In order to check the veracity of misleading advertisements and claims of AYUSH products, the Central Government has directed the States to appoint Gazetted Officers under section 8 (1) of the Drugs and Magic Remedies (Objectionable Advertisements) Act, 1954 to  enter, search any premises or examine or seize any record which contravenes any provisions of the Act. About 621 Gazetted Officers for this purpose are reported to have been appointed in 22 states, the minister informed.

Further, the complaints of misleading advertisements of Ayurvedic, Siddha, Unani and Homoeopathic medicines are to be forwarded to the concerned State Licensing Authorities for action in accordance with the provisions of Drugs & Cosmetics Act, 1940 and Rules thereunder and Drugs & Magic Remedies (Objectionable Advertisements) Act, 1954 and Rules thereunder.

Moreover, on the request of Ministry of AYUSH, Ministry of Information & Broadcasting issued an advisory to all media channels to ensure strict compliance of the provisions of Drugs & Cosmetics Act, 1940 and Drugs & Magic Remedies (Objectionable Advertisements) Act, 1954 in respect of AYUSH health products/drugs being advertised. TV channels have been advised to advertise only those AYUSH products, which have a valid manufacturing license.

‘Don’t act smart or we will make you homeless’: SC to Amrapali