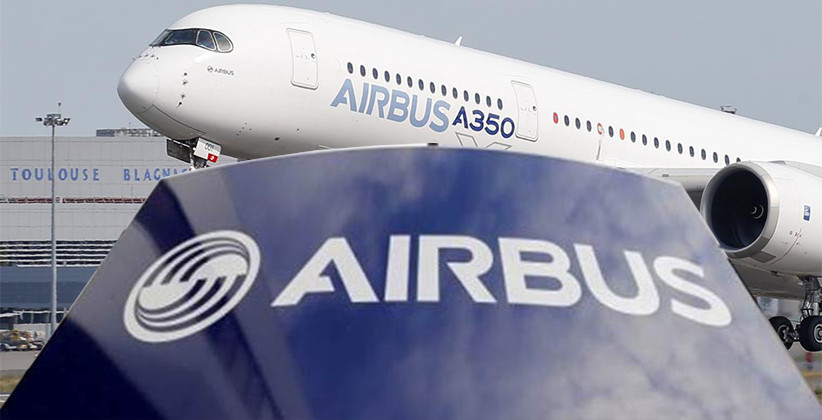 Following a crippling three-year probe into allegations of bribery and corruption over jetliner sales, Airbus has unveiled a preliminary deal with French, British and U.S. authorities which, pending approval by courts will cost the commercial jet market giant approximately $4 billion in fines as reported on January 28, 2020.

Announcing the tentative agreement, Airbus said that it would add a provision of 3.6 billion Euros ($3.96 billion) in its 2019 earnings if the deal wins approval.

The European planemaker faced U.S. investigations over suspected violations of export controls. The French and British authorities have been investigating the company for suspected corruption over jet sales dating back over a decade.

Anti-corruption experts believe that the deal is the largest ever bribery case. Vertical Research Partners' Analyst Rob Stallard reportedly said, “Sorting out the fraud investigation is likely to remove a major overhang for the company”. As Airbus faced uncertainty over the fines, other noted plans for a new share buyback have been postponed.

Britain’s Serious Fraud Office (SFO) launched its probe in August, 2016 which was followed seven months later by France’s Parquet National Financier (PNF) after the firm alerted regulators to misleading and incomplete declarations made to Britain’s export credit agency over payments to sale agents. The firm employs more than 130,000 people globally, including about 10,000 in the UK. It asked the regulator to look at documentation about its use of overseas agents. The U.S. Department of Justice has signaled a close interest in the bribery affair while mainly allowing Britain’s SFO to take the lead, people familiar with the matter say.

Airbus, in order to improve its chances of winning a U.S.-style deferred prosecution agreement (DPA), acted to clear out its senior ranks. In a landmark 2017 ruling, a British judge had described Rolls-Royce as “dramatically changed” with a new leadership and culture. This ruling set a bar for future settlements.

More than 100 people have been fired by Airbus over ethics and compliance issues as a result of its own probe into the allegations. Former CEO Tom Enders left last year. He had to face criticism over his handling of the corruption allegations.

African Cheetah To Be Introduced In India On Experimental Basis: SC