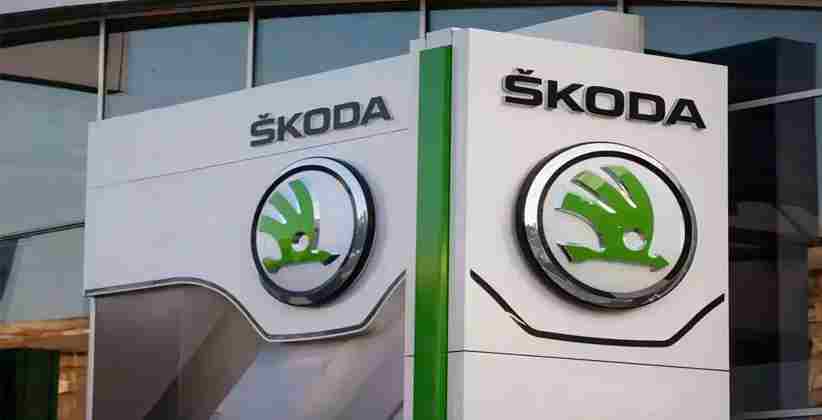 Business Oct 08, 2020 Lakshya Tewari ( Editor: Ekta Joshi ) 4 Shares
4 Shares
A Bench comprising of Justice B. Amit Sthlekar and Justice Shekhar Kumar Yadav of the Allahabad High Court refused to quash FIR filed against Skoda Auto Volkswagen alleging that that the automobile giant has installed cheat devices in the vehicles to show lower emission. The HC said that it is a matter of investigation that whether or not there has been any violation of the BS-IV norms by the company.

The matter was that the petitioner had purchased seven Audi cars worth crores of rupees from their authorised dealer and he was assured that emission norms in India were not as strict as in other countries and India being a growing market for Audi Brand vehicles, the company has not installed any cheat device in its vehicles meant to be sold in India. However, reliance was placed on an order of the National Green Tribunal dated March 7th, 2019, imposing damage and compensation worth 500 crore, when it came to be known that a certain cheat device had been installed by the company during laboratory tests to show lower emission norms and, therefore, the contention of the complainant is that he felt cheated and hence, the FIR. The complaint was lodged under Section 34, 471, 486, 420, 419, 406 of the Indian Penal Code, 1860 i.e. criminal act done in furtherance of common intention, forgery, knowingly selling goods marked with a counterfeit property mark, cheating.

The learned senior council for company said that in view of the interim protection granted by the Supreme Court, the FIR which is impugned in the present writ petition is nothing but malicious prosecution and could not have been lodged at all and the same is liable to be quashed. Further AN Mulla contented that NGT has left it for CPCB to start prosecution against the company, as per prescribed statutory regime. Further Senior Advocate Gopal Swami Chaturvedi told the court that the company has failed worldwide to satisfy the emission norms.  The Court then said “We have considered the submissions of the learned counsel for the parties and we are of the opinion that the question as to whether a 'cheat device' was installed in the vehicles purchased by the respondent no.3 and whether they satisfy the BS-IV norms or not, is a matter of investigation and the investigation cannot be interfered with by this Court on an erroneous interpretation of the interim order of the Supreme Court. The prayer for quashing the FIR is refused.The writ petition lacks merit and is accordingly, dismissed. However, in the facts and circumstances of the case and the submissions advanced on behalf of the petitioner, it is directed that the petitioner shall not be arrested in the aforesaid case till the submission of police report under Section 173 (2) Cr.P.C., subject to the restraint that he shall co-operate with the investigation and shall appear as and when called upon to assist in the investigation”. The order was dated October 11th, 2020.    [READ ORDER]