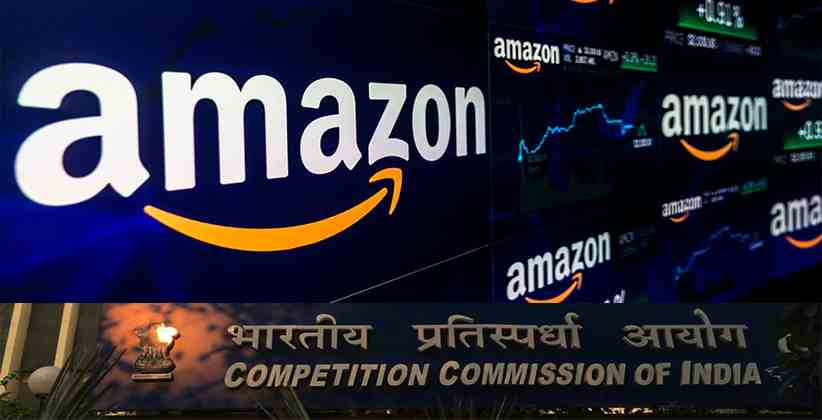 Competition Commission India's (CCI) represented lawyer B N Harish on 13th February, 2020 called out on Amazon's 12th February 2020 arguments and said that the e-tailer has no legal ground and is just trying to create confusion by raising the foreign direct investment (FDI) policy jurisdiction issue. The case on the antitrust probe issue has been filed in the Karnataka High Court. CCI is examining whether e commerce majors Amazon and Flipkart have entered into any sort of anti competitive practices that violates the Section 3 of the Competition Act 2002 that defines the anti-competitive agreements under it. And it is also under the CCI's jurisdiction to order an investigation against the allegations of predatory pricing, exclusivity and deep discounting by the e-commerce platforms.

In the opening arguments, Amazon pondered upon them being regulated under the FDI policy thereby alleging that the regulator's order infringed the jurisdiction of the central government. The CCI's order has been called perverse, arbitrary and untenable in law. And further to which the company said they were not given any chance to prepare themselves before having the order dated 13th January, 2020 lashed onto them all of a sudden.

In providing counter arguments, CCI's counsel said it has been given the discretion to call for certain cases for investigation under section 26(1) of Competition Act 2002that states investigation can be ordered if a prima face case exists before it.

Amazon and Flipkart have been targeted against the alleged constructions of statements of them offering deep discounts, preferred listings, promotions of private labels and exclusive partnerships with phone brands.

The Confederation of All India Traders (CAIT), that has been at the forefront of protests against the FDI policy violation by e-tailers, has put forth the contention a that Amazon has violated the FDI norms wholly.

“Time and again, Amazon has made a public statement that it is complying with both FDI policy and other laws and if its true then why Amazon is shying away from the investigation,” said Praveen Khandelwal, Secretary-General, CAIT.