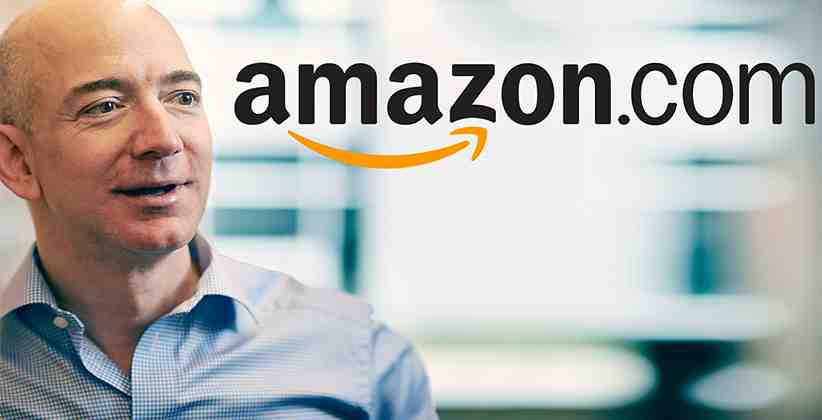 A lawsuit was filed on Friday (January 31, 2020) in the court of Los Angeles in California State by Michael Sanchez against Jeff Bezos, the Chief Executive Officer (CEO) of Amazon Inc. alongside security consultant, Gavin De Becker, who was allegedly hired by Bezos to work in spreading false statements about the public disclosure of Bezos affair with Lauren Sanchez. The Lawyer of Bezos said that his client would address this lawsuit in the court and the lawyer representing Miss Lauren Sanchez provided a statement from her saying, "he (Michael Sanchez) is the older brother and providing my most personal information to National Enquirer is a deep and unforgivable betrayal." The lawsuit of Sanchez acknowledges that he helped to publicize their relationship in an attempt to expose their relationship to the society but expressed a concern that Bezos and Becker campaigned to blame him for graphic nude photographs, which Sanchez denies distributing. People familiar with Sanchez have shared that he showed below the belt selfie of Bezos to the National Enquirer, without providing a copy. The lawsuit has come amid scrutiny over the source of photographs which was obtained by the Enquirer which were first published in the year 2019 in its January edition.

In the lawsuit, the brother mentioned that he used to work as the manager of Miss Sanchez and was involved in publicizing the relationship. Initially, a psychic from New Mexico suggested keeping their relationship secret which started in the year 2017.Mr. Sanchez says that reporters have been cautious to work with him on matters about his other clients since the allegations about the photographs and all of these actions, including Mr. De Becker’s promulgation of the false information and Mr. Bezos’ refusal to contradict that false information. This alleged false info caused Mr. Sanchez’s reputation to suffer damage on a national scale, as well as causing him to suffer emotional distress. Sanchez claims that due to the false complaints made by Bezos and Mr. De Becker led to, among other things causing an investigation by the Federal Bureau of Investigation (FBI) in his house which led to the loss of business opportunities and estrangement from his family. However, the damage hasn’t been specified in the lawsuit for defamation.

Last Month, a forensic audit commissioned by Jeff Bezos alleged that his phone was hacked by a Whatsapp account associated with the Prince of Saudi Arabia, Mohammad Bin Salman but the Saudi Government called the allegation as absurd. Nevertheless, the Federal Prosecutors in Manhattan are investigating the alleged hack of Jeff Bezos's phone. He visited India amidst the protest against the Citizenship Amendment Act, 2019 (CAA) and announced that Amazon would be investing 1 billion dollars to help small business owners digitize their operations. The company has been battling it out for market share with Indian E-commerce platform Flipkart, and so far, latter is winning by a small margin as Amazon has 31.2% market share in comparison with 31.9% of the latter.

The founder of Amazon did write in his blog-post that American Media is blackmailing him by threatening to release embarrassing photos and included the email by the editor of Enquirer Dylan Howard to Bezos’s lawyer in which he described sexualized photos that the tabloid has obtained, as well as below the belt selfie.