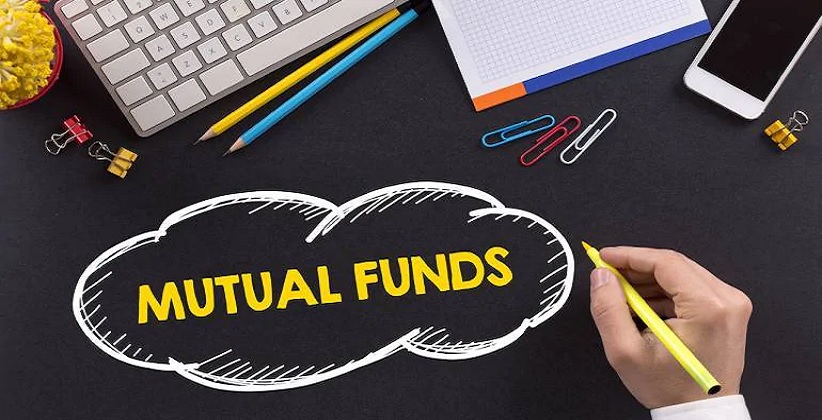 The sole purpose of tying bonds with the cricket icons is to bring the younger generation and the first-time investors more into the mutual funds business and aware of the benefits of investing in mutual funds for a better wealthy future. As cricket is the most-watched sport in India and these icons are the inspiration for many youths, having them tied up o would help for gaining the trust of many new investors and would be helpful for garnishing the profit of the business, the association stated.

While investing in mutual funds is considered as one of the risky business for investment, having young cricketers and cricket legends on board will help the association to build a strong connection with the young masses of the country and would easily communicate them regarding the importance of long term investment purpose for retirement as well as investing in short term investment plans like ‘low-cost exchange-traded fund’.

Nilesh Shah, Chairman of AMFI, said in his statement that the campaign is a refresher and would create cognizance mind among the youth and first-time investors across the country for making their future a wealthy and reliable one by investing in longer-term plans.

Association with the Cricketers would help to build up strong parallel connections between the cricket sport and the higher goal-based investment discipline policies. Like winning cricket matches with a good start and strong partnership, investing at an early age with steady returns and higher returns in the longer-term investment plans will help the youths to have a dependable, reliable, and secure future, N S Venkatesh, Chief Executive of AMFI stated.

Along with roping cricket icons, AMFI is also the associated sponsor of the upcoming Indian Premier League 2020 edition which is going to be scheduled from 19th September 2020 in UAE.