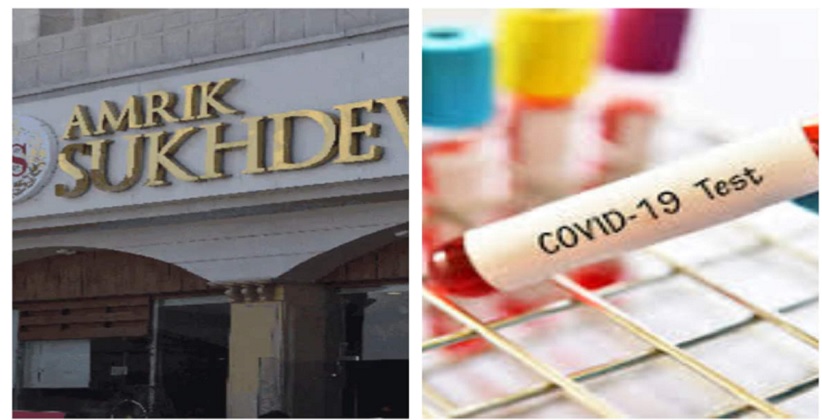 It was further added by Punia, “the employees who tested positive have been quarantined. SDM and field teams have been directed to implement the containment measures.” The restaurant is located on the highway which connects Delhi with Haryana and Punjab, the place is immensely popular among the Delhi public and sees heavy footfall on a daily basis.

In the meantime, India has set the record for the highest single-day spike all over the world leaving all other nations behind by recording 83,883 new cases on 3rd September, Thursday. Even the number of testing has increased to a large scale and around 11,72,179 tests were conducted on 2nd September, Wednesday which is a record in itself. As per the Prime Minister, Narendra Modi a target of 10 lakh tests per day has been set by him.