Another businessman trying to flee India: SEBI to Calcutta HC 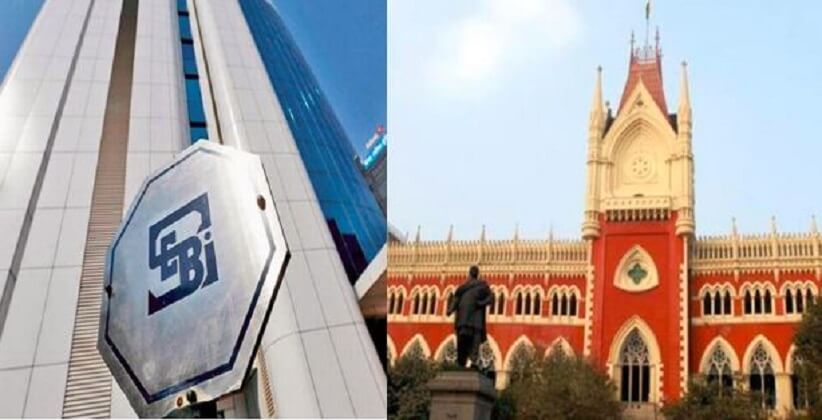 After a thorough investigation, Securities and Exchange Board of India (SEBI) told the Calcutta High Court that Alchemist Group chairman K D Singh is trying to siphon off money which was deposited by innocent investors to tax havens, including for purchasing strip clubs and vacation homes abroad.

On Wednesday, August 1st, 2018 SEBI approached division bench of Justice Aniruddha Bose and Justice Joymalyo Bagchi with a plea that court should direct competent agencies to investigate the matter.

SEBI claimed that K D Singh, a businessman had a deal with a Greek business owner where he created a new entity in Cyprus and 10 million euro has been kept in an escrow account till the Greek company's ownership is transferred to Cyprus.

The Application which was submitted by Securities and Exchange Board of India said "K D Singh is in the process of siphoning off around USD 100 million, earned by way of duping the innocent public in the guise of fake deposit scheme, in buying companies abroad via tax havens," and prayed for an order by the bench directing competent agencies to recover the money from Singh and hand over to a one-man committee as directed by the high court on December 21, 2017.

The bench has posted the matter for further hearing on August 6.

Securities and Exchange Board of India