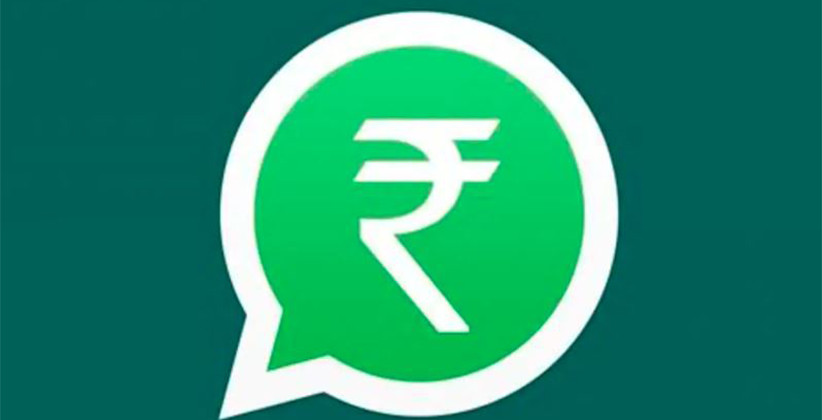 Facebook-owned payment service app has been in the rumor mill for quite some time now. Reports suggest that last week the company assured the Supreme Court that it would not roll out its payment services without complying with all the payment regulations and norms in the country.

The latest Reuters reports, however, suggests that the delay may extend further, as the service has attracted the attention of India’s watchdog over antitrust allegations. The accusation states that WhatsApp is bundling its digital payment facility within its measuring app in the country.

This allowed it to abuse its market position and penetrate India’s booming digital payments market as per a complaint received by the Competition Commission of India (CCI) in mid-March.

The source commented that both the payment app and messaging service are bundled, and this could harm the competition and violate the country’s antitrust laws. The case is still in its initial phase and there is no decision from the part of the CCI members.

The company was supposed to launch its payment app back in 2019. However, various issues about data compliance and allegations have kept the launch in abeyance since then. In the year 2018, this company had been granted a beta license to launch its payment service as a separate app and a petition moving the apex court declared that its existing mode was inconsistent with the Unified Payment Interface (UPI) scheme. It is estimated that when this payments app is launched it would easily reach over 400 million users.